0 stars across 55 books
David Waugh is a former deputy headteacher who has worked in Initial teacher Training (ITT) from 1990 at the University of Hull, where he led the PGCE course and became Head of Department. In 2008 he was appointed as a National Strategies Regional Adviser for ITT. He is currently Director of the Primary PGCE at Durham University, where he is also subject leader for English. He has published extensively in primary English, as well as developing e-learning resources for National Strategies for English, mathematics and mentoring and coaching.


Sally Neaum is a lecturer in early childhood, and teaches primary English in Initial Teacher Training (ITT). She has worked as a nursery and primary school teacher and as an advisor in early years and inclusion. Her doctoral research was in the pedagogy of early literacy. She has published a number of texts focused on child development and on language and literacy in the early years. 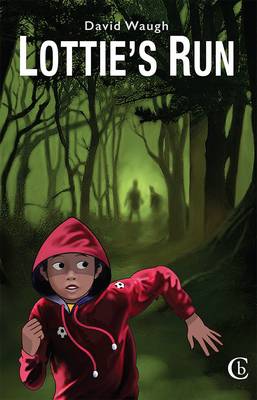 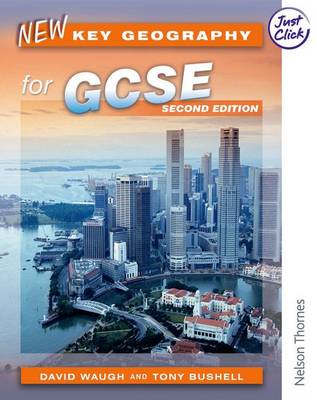 Suitable for all awarding bodies, this title provides extensive case study material and a dedicated section on map, grap... More 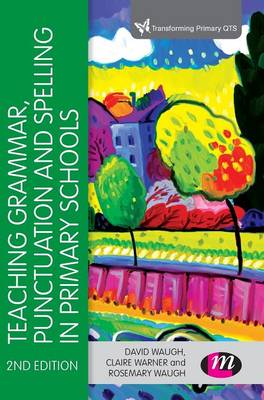 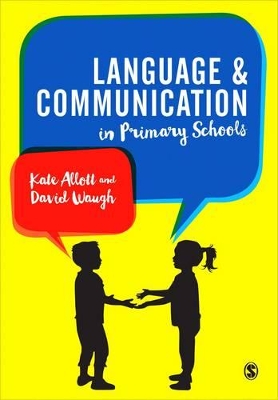 Language and Communication in Primary Schools
30th May 2016

Language and Communication in Primary Schools 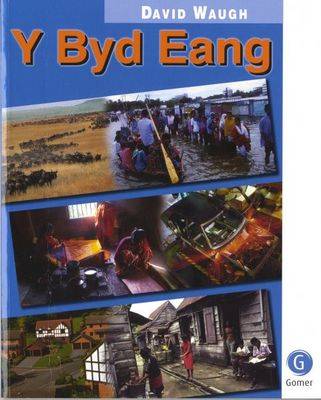 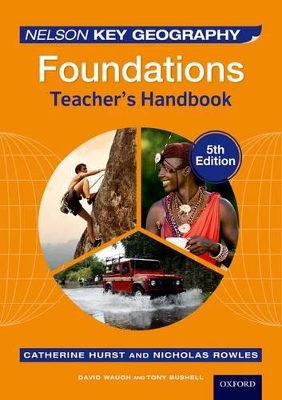 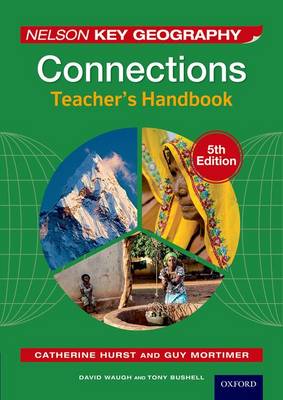 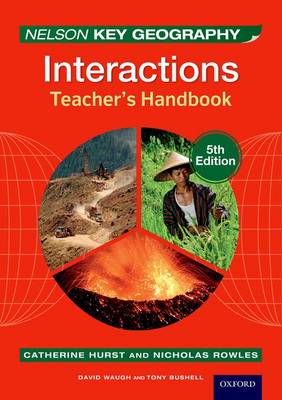 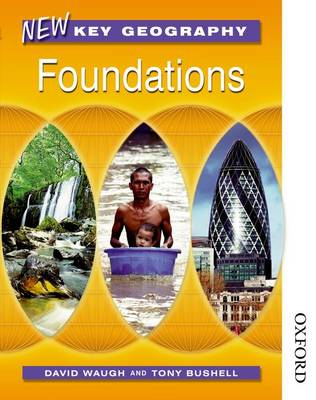 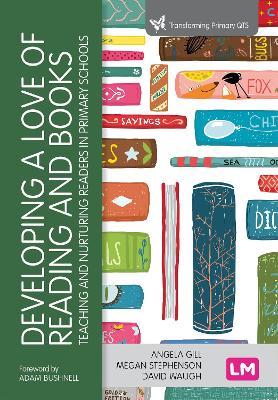 Developing a Love of Reading and Books: Teaching and nurturing readers in primary schools

Developing a Love of Reading and Books: Teaching and nurturing readers in primary schools

Getting it Right in a Week