4 stars across 2 books
David Van Buren was born in New York, and currently lives in Ireland with his wife and five children. He has written a newspaper column for the Irish Voice newspaper in New York, as well as a number of poems, songs and children's stories. Award-winning illustrator Tim Warnes shares a studio at his home near Dorchester in the Dorset countryside with his wife, illustrator Jane Chapman. Tim is best known for illustrating the Little Tiger books, which gave Little Tiger Press not only its name, but its first ever logo too! 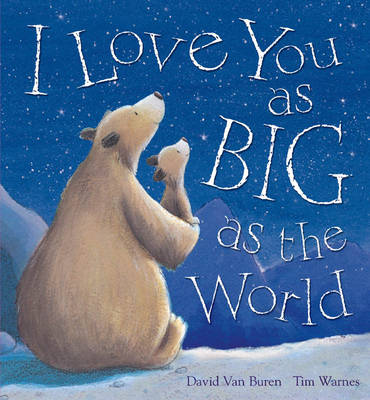 Big Bear and Little Bear share a very special kind of love. It stretches as high as the mountain tops and to the very bo... More 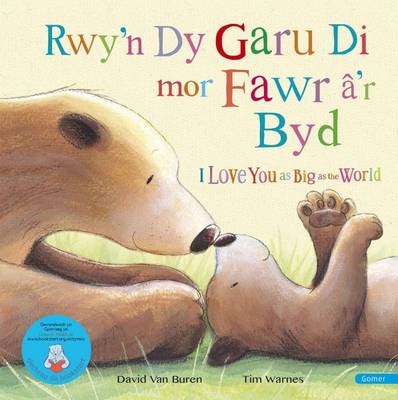