5 stars across 7 books
Officer Michael D. Harrison founded a charity called Santa Cops in his Conover, North Carolina, precinct. Uniformed police officers receive donations of new toys and clothing, wrap the gifts, and deliver them on Christmas Eve to the children of needy families. The program was designed to foster a positive image of police officers in the community. Harrison spent fifteen years as a sheriffs deputy and another fifteen as a deputy sheriff. He has supervised a patrol squad, worked with a narcotics investigation unit, and was an undercover officer. Harrison has also taught the DARE (Drug Abuse Resistance Education) program to elementary students and a class on decision-making skills to sixth graders. He resides in Taylorsville, North Carolina. David Miles is a freelance illustrator who has worked as a game and page-layout designer and has illustrated several childrens books. He holds an associates degree in fine arts from Lake Michigan College in Benton Harbor and a bachelors degree in illustration from the University of the Arts in Philadelphia. He resides in Kalamazoo, Michigan. 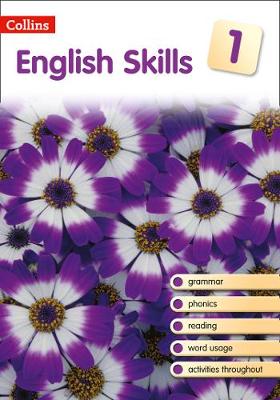 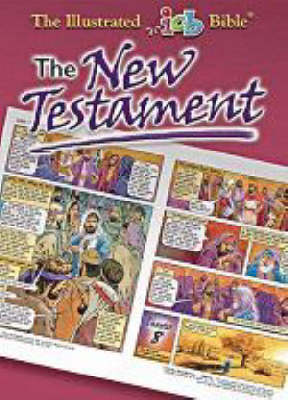 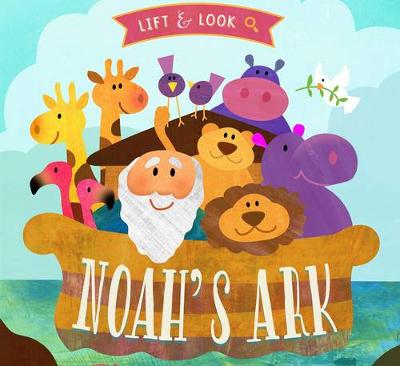 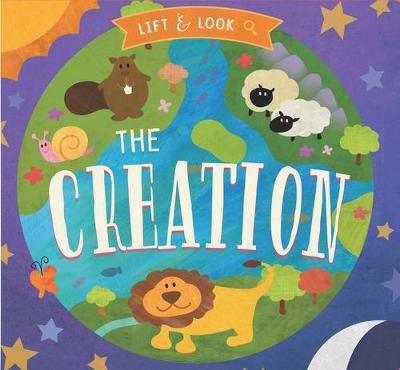 The Creation: A Lift and Look Book
6th September 2016

The Creation: A Lift and Look Book

The Tribes of Britain

The diverse peoples of Britain and Ireland are revealed not only by physical characteristics but also through structures... More 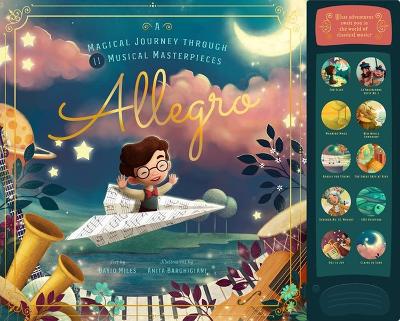 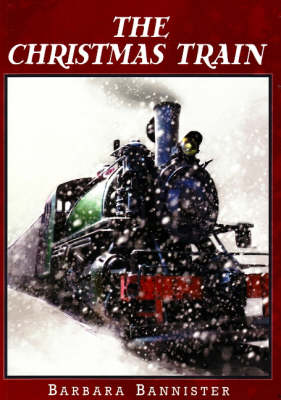