David Crystal is known throughout the world as a writer, editor, lecturer and broadcaster on language. He has published extensively on the history and development of English, including The Stories of English (2004), Evolving English (2010), Begat: The King James Bible and the English Language (2010), The Story of English in 100 Words (2011), Spell It Out: The Singular Story of English Spelling (2012), and Wordsmiths and Warriors: The English-Language Tourist's Guide to Britain (with Hilary Crystal, 2013).

Ben Crystal is an actor, writer, and producer. Along with books co-written with his father, he wrote a series of introductions to Shakespeare's plays for Arden called Springboard Shakespeare and his Shakespeare on Toast was shortlisted for the Educational Writer of the Year Award. He and his ensemble perform Shakespeare in original pronunciation (OP) and give workshops around the world. 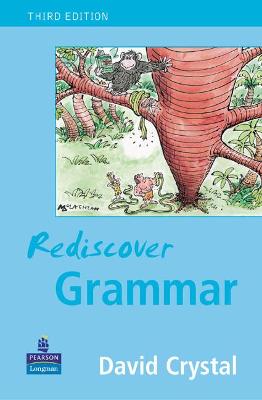 Clear demonstration of how language structures link together, description of features and usage and cautions against eas... More 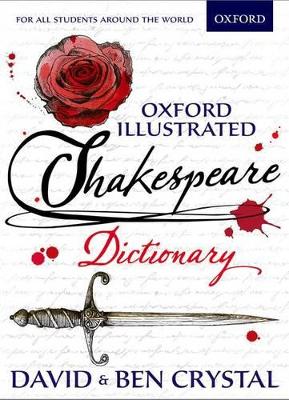 Winner of Best Book, Publication, or Recording prize at the Falstaff Awards 2015 Shortlisted for the 2016 SLA Informatio... More 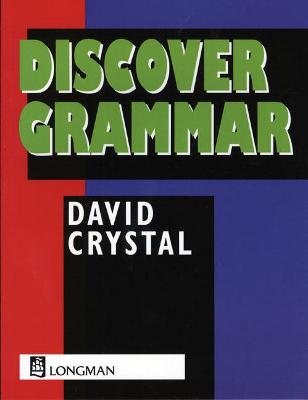 Product Description An enthusiastic and practical approach to language learning A riveting and valuable combinati... More