5 stars across 5 books
David Clement-Davies is the bestselling author of two previous children's books - Fire Bringer (2000, Macmillan) and The Sight (2002, Macmillan), which have been translated around the world. He is the author of a new adventure called The Alchemists of Barbal (Macmillan, 2005) and various pictures books, including the adaptation of the Dreamworks animation Spirit - Stallion of the Cimmeron. David also writes plays and film scripts, and contributes as a journalist and travel writer. He lives in London. 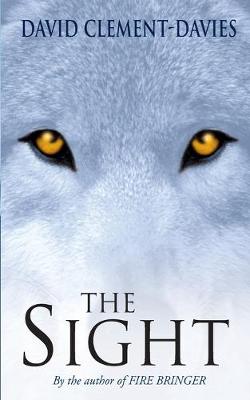 It is an icy night in the country that long ago was known as Transylvania. The wintry ground crackles as a hunter's pa... More 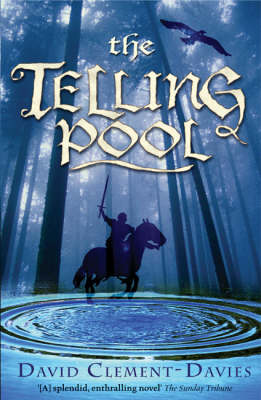 When Rhodri is summoned to the Telling Pool little does he know the consequences this is going to bring not only for him... More 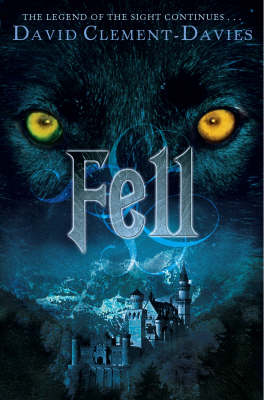 David Clement-Davies best-selling animal fantasy, "The Sight", is set amongst the wolves of Transylvania. This dark epic... More 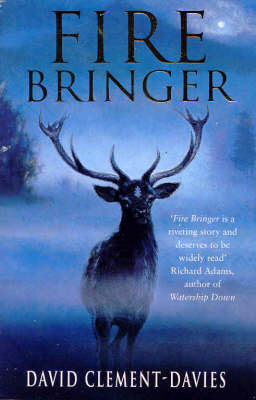 There is a prophecy among the deer. One day, a fawn will be born with the mark of an oak leaf upon his forehead. His c... More 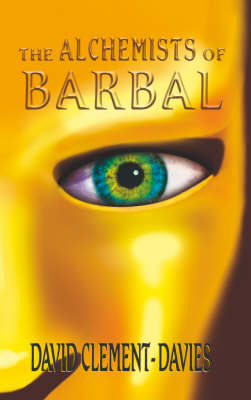 The Alchemists of Barbal
1st May 2005

The high stone walls of Barbal encircle a deep rift. At the heart of the city, the Lord Alchemist, Mardak the Dark, reig... More