0 stars across 19 books
A former teacher, David Belbin is best-known for his often-controversial teenage titles For Scholastic's Point Crime and Hodder's Bite list. He is also an established crime writer and anthologist for the adult market, and has written stories for younger children as well. His earlier Flashback title, The Right Moment, was published as part of the World War II Flashbacks series. 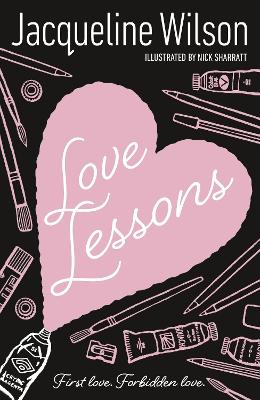 Fourteen-year-old Prue and her sister Grace have been educated at home by their controlling, super-strict father all t... More 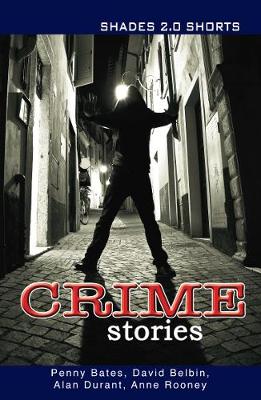 Four killer stories to keep you guessing ... Murder happens where you least expect it ... A text message sent in error l... More 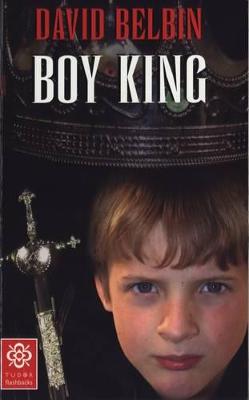 Young Edward VI is crowned king upon the death of his father, Henry VIII - but he is only nine years old. How can he fig... More 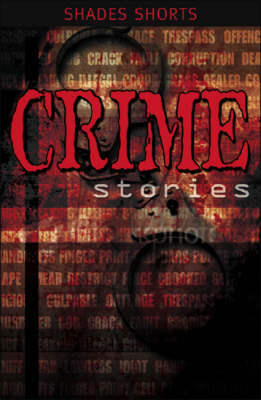 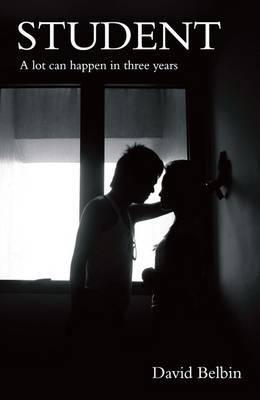 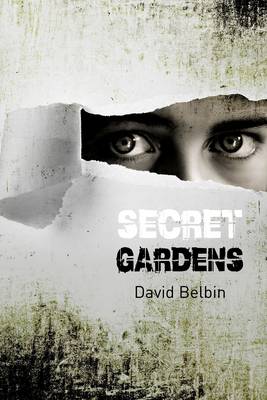 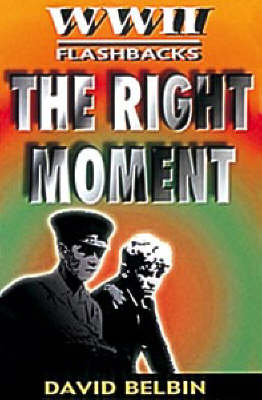 The stories in the "World War II Flashbacks" series draw the reader into the experiences and emotions of a young person'... More