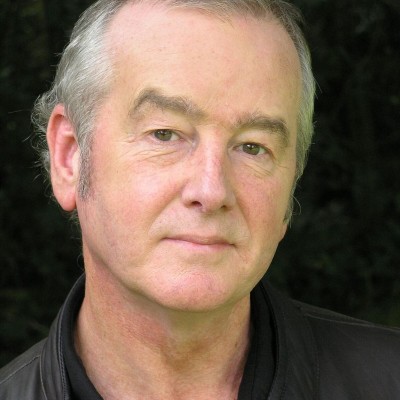 5 stars across 49 books
David Almond is the author of Skellig, My Name is Mina, Counting Stars, The Savage, Island, A Song for Ella Grey, The Colour of the Sun and many other novels, stories, picture books, opera librettos, songs and plays. His work is translated into 40 languages, and is widely adapted for stage and screen. His major awards include the Carnegie Medal, two Whitbread Awards, the Eleanor Farjeon Award, the Michael L Printz Award (USA), Le Prix Sorcieres (France) and the Guardian Children's Fiction Prize. In 2010 he won the Hans Christian Andersen Award, the world's most prestigious prize for children's authors.

David speaks at festivals and conferences around the world. He is Professor of Creative Writing at Bath Spa University. He is widely regarded as one of the most exciting, inspirational and innovative children's authors writing today. He has one amazing daughter. He lives in Bath and in Newcastle, the city in which he was born. 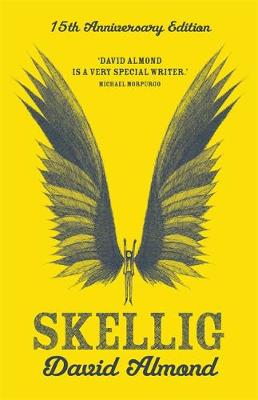 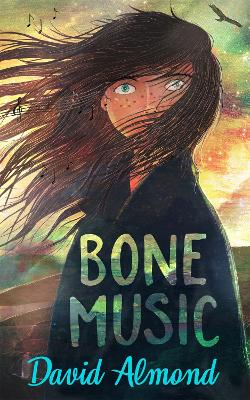 From the bestselling, award-winning David Almond comes a book of hope and joy: under a boundless starry sky, the unf... More 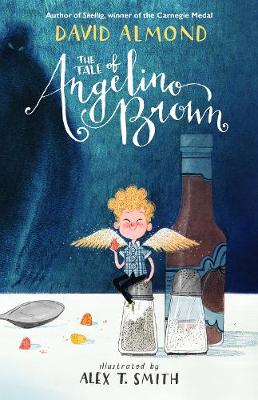 A warm and witty tale from a master storyteller, author of Carnegie Medal-winning Skellig and internationally be... More 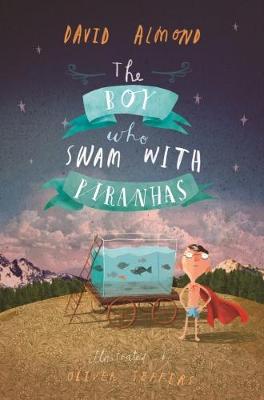 The Boy Who Swam with Piranhas
5th September 2013

The Boy Who Swam with Piranhas 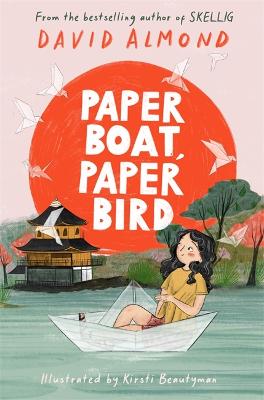 A stunning new story from the bestselling, prize-winning David Almond, unfolding the magic of the everyday. Mina, fr... More 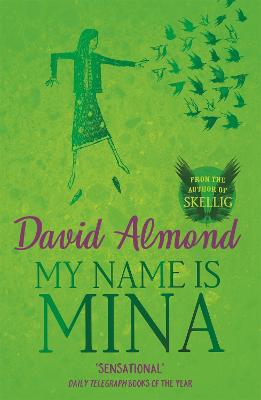 My Name is Mina

There's an empty notebook lying on the table in the moonlight. It's been there for an age. I keep on saying that I'l... More 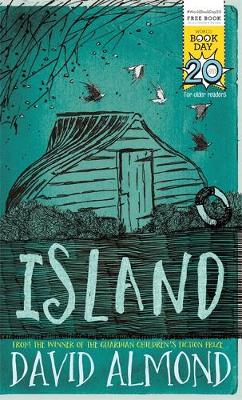 A hopeful and moving coming-of-age story set on the island of Lindisfarne , by David Almond, author of the pr... More 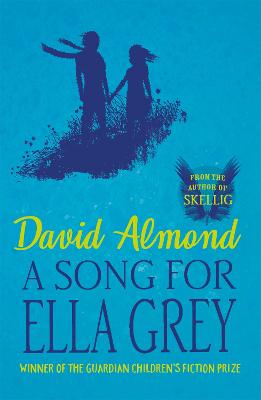 A Song for Ella Grey

Winner of the Guardian children's book prize 2015 I'm the one who's left behind. I'm the one to tell the tale. I kn... More 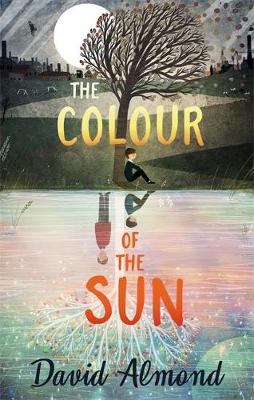 The Colour of the Sun

This is a moving, funny and inspirational novel from the bestselling author of Skellig . *Shortlisted for the 201... More 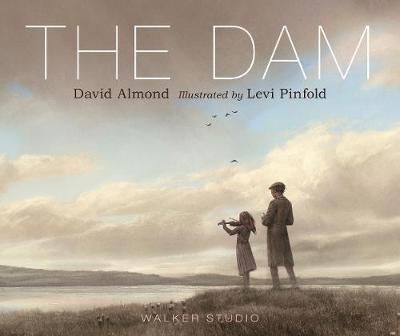 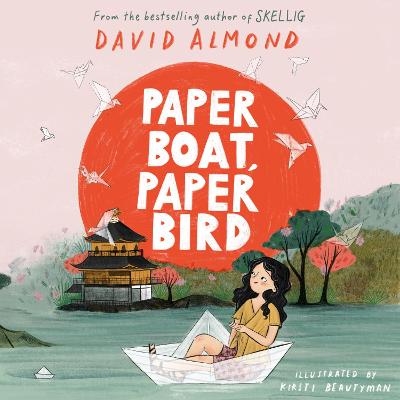 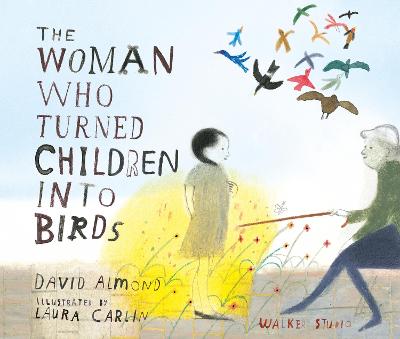 The Woman Who Turned Children into Birds

The Woman Who Turned Children into Birds