Danny Bakeris a comedy writer, journalist, radio DJ and screenwriter. Since the late 1970s, he has worked for a wide range of publications and broadcasters including NME , LWT, the BBC and Talk Radio. He wrote the original TFI Friday. The Danny Baker Show is on BBC Radio 5 Live.

Pippa Curnick studied at Camberwell College of Art before graduating from the University of Derby with a First Class degree in illustration. From 2012-2014 she worked as a Designer for Alison Green Books. She now works as an illustrator and freelance designer. 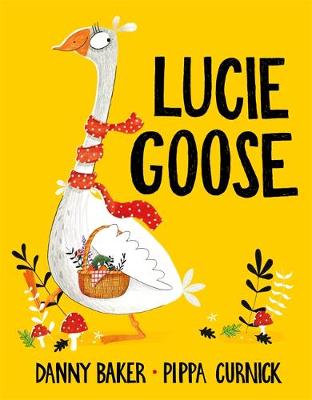