4 stars across 10 books
Michael Burgan has written numerous books for children and young adults during his nearly 20 years as a freelance writer. Many of his books have focused on U.S. history, geography, and the lives of world leaders. He has also written fiction and adapted classic novels. Michael has won several awards for his writing, and his graphic novel version of the classic tale Frankenstein (Stone Arch Books) was a Junior Library Guild selection. Michael has also worked as an editor at Weekly Reader, the classroom news magazine used in schools across the United States. Michael graduated from the University of Connecticut with a bachelor's degree in history. When not writing for kids, he enjoys writing plays, and his works have been staged across the United States. He lives in Santa Fe, New Mexico, with his cat, Callie. Historian and award-winning author Don Nardo has written many books for young people about modern history, including studies of the rise of Hitler and Nazism, World War II, international terrorism, and dozens of military topics. In addition, he specializes in ancient history and has published numerous volumes about the histories and cultures of the ancient Greeks, Romans, Egyptians, and peoples of Mesopotamia. Nardo, who also composes and arranges orchestral music, lives with his wife, Christine, in Massachusetts. Danielle Smith-Llera's former life as a teacher led her to write books for young people. She has taught literature, writing, history, and visual arts to students ranging from elementary school to college. Danielle studied English and Visual Arts at Harvard University and exhibits her artwork internationally. As the spouse of a diplomat, she and her family have lived in Washington D.C., New Delhi, India and Kingston, Jamaica. 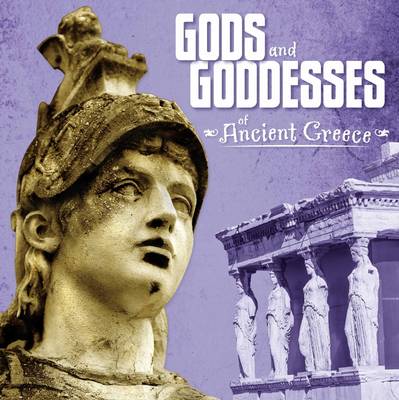 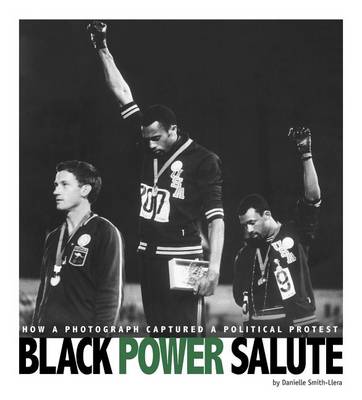 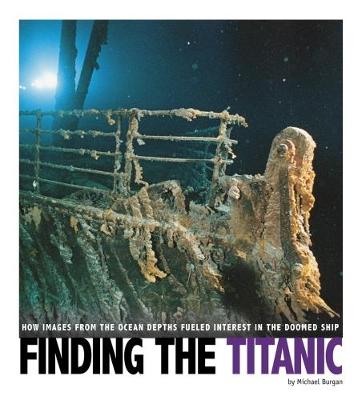 Captured Science History Pack A of 4

Can a photograph change the world? The answer is yes! Captured Science History explores how a single moment captured by ... More 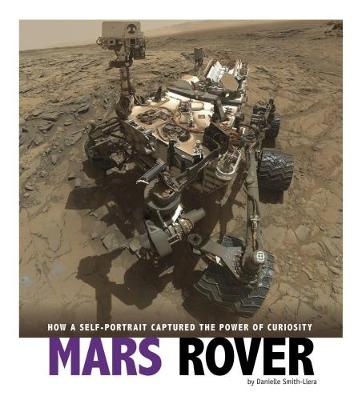 Mars Rover: How a Self-Portrait Captured the Power of Curiosity
2nd November 2017

Mars Rover: How a Self-Portrait Captured the Power of Curiosity

Weighing as much as a small car, a rover named Curiosity rolls quietly around Mars. Scientific instruments pack its body... More 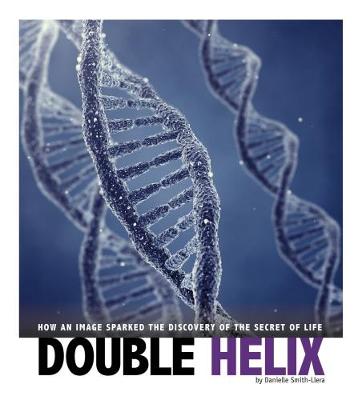 Double Helix: How an Image Sparked the Discovery of the Secret of Life
2nd November 2017

Double Helix: How an Image Sparked the Discovery of the Secret of Life

To the untrained eye, Photo 51 was simply a grainy black and white image of dark marks scattered in a rough cross shape.... More 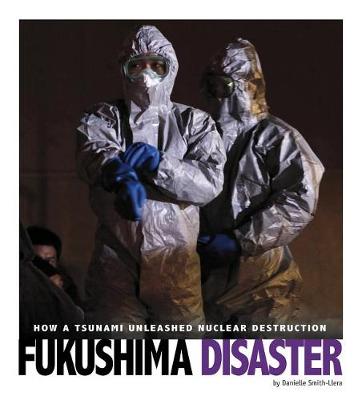 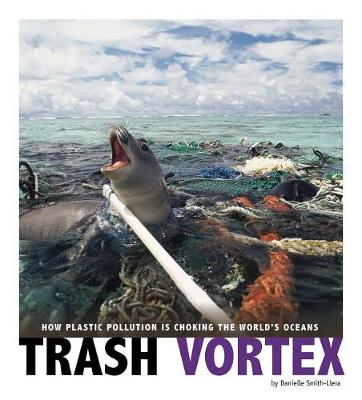 Trash Vortex: How Plastic Pollution Is Choking the World's Oceans 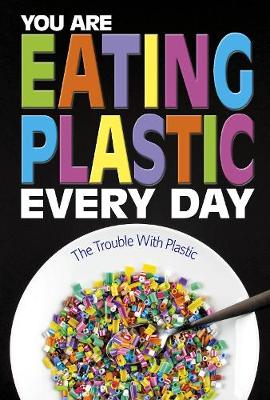 You Are Eating Plastic Every Day: What's in Our Food?
3rd October 2019

You Are Eating Plastic Every Day: What's in Our Food?

Scientists have recently made startling discoveries about plastic pollution and our food supply. Could we really be eati... More 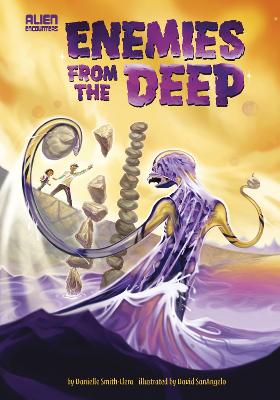 On the planet Terranu, two families have established a research base to look for extraterrestrial life. One day four you... More 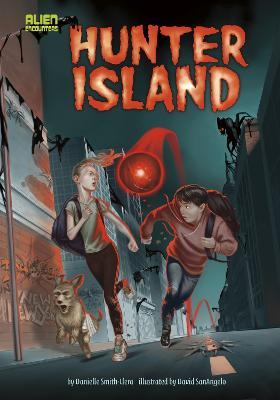 Far in the future, Earth's oceans have risen. Coastlines have changed to create new islands far from shore. Even worse, ... More