Daniel Whelan has a degree in acting. His adaptation of Richard Adams's Watership Down premiered at The Riverside Studios and was acclaimed by Adams as one of the best he'd read. He also wrote the play A Harlot's Progress , which was well received by TimeOut . The Box of Demons is Daniel's debut novel and was winner of the 2012 Write Now! Prize. 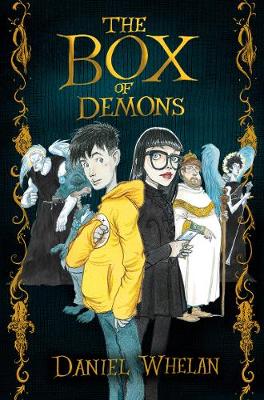 Ben Robson can't remember a time before he had the box, with its three mischief-making demon occupants: smelly, cantan... More