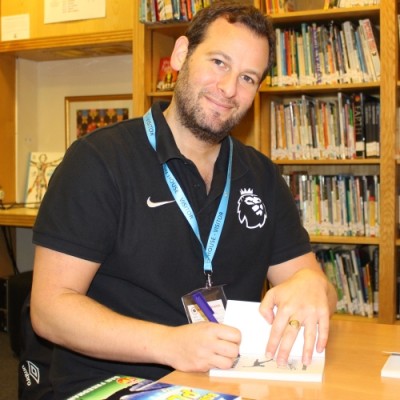 5 stars across 9 books
Dan Freedman is best known for his hugely popular series of Jamie Johnson football novels (Scholastic UK) which have been adapted for TV by the BBC. The third series of the Jamie Johnson TV drama finished its CBBC run in 2018, with a fourth series currently in production. The Jamie Johnson books have sold more than 700,000 copies worldwide.
Before becoming an author, Dan was managing editor for The FA for seven years and has been to two World Cups as part of the official England Team group. When not writing, Dan gives talks at schools and sports clubs around the country. He has made around 2000 school visits during the last ten years and it was those experiences that inspired him to write Unstoppable. 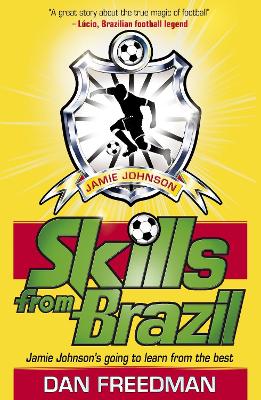 Before the packed stadiums. Before he became a huge star. Jamie Johnson had to learn from the best. Ja... More 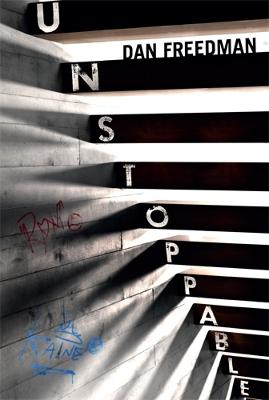 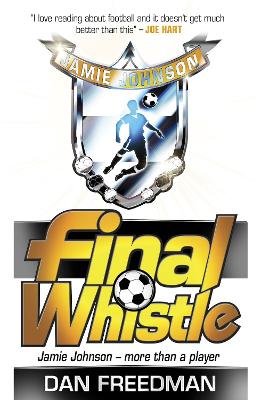 It's the final whistle for Jamie Johnson! After leading Scotland to near-victory in the World Cup, Jamie Johnson has lan... More

Man Of The Match

This is the second story to feature Bobby, the Down's Syndrome football enthusiast, and his big sister Charlie. This tim... More 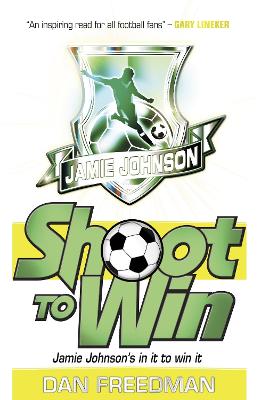 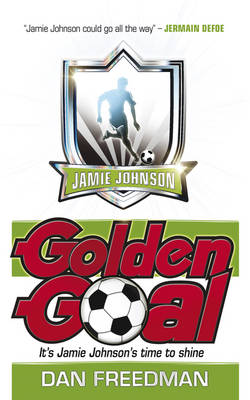 The third book in the Jamie Johnson football series -as seen on Cbeebies! Jamie's dreams of becoming a profe... More 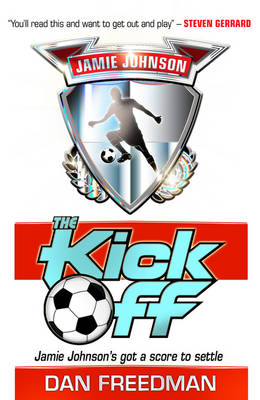 The first book to kick off the Jamie Johnson football series - as seen on Cbeebies! An epic tale of dreaming... More 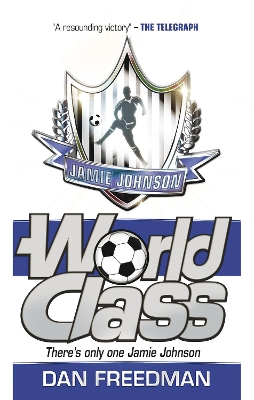 The fifth book in the Jamie Johnson footballseries - as seen on Cbeebies! It's the big one! The Wor... More 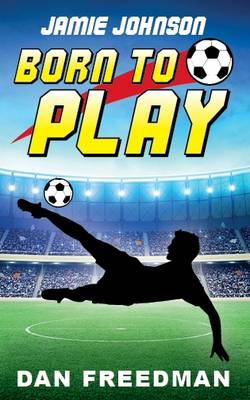 The Book That Inspired The Smash-Hit TV Series! WITH THE BALL AT HIS FEET, JAMIE'S BRAIN WAS CLEAR AND FREE. PROGRAMMED ... More