5 stars across 9 books
Daisy Hirst is from London and lives in Cambridge. She has wanted to write and illustrate picture books since before she could write. She studied English and Creative Writing at the University of Warwick, but never stopped reading picture books or doodling, and went on to study Children's Book Illustration at Cambridge School of Art, completing her MA in 2013. Daisy is the author and illustrator of several books including The Girl with the Parrot on Her Head , Hilda and the Runaway Baby , Alphonse, That Is Not OK to Do! (featured on CBeebies Bedtime Stories), Hamish Takes the Train and I Do Not Like Books Anymore! , which has been shortlisted for an AOI World Illustration Award. Her debut, The Girl with the Parrot on Her Head , was an Honor Book in the prestigious Ezra Jack Keats Book Award in the US and shortlisted for the Klaus Flugge Prize. An early version of Hilda and the Runaway Baby won the Lara Jones Award in the 2012 Macmillan Prize. Daisy also makes prints, comics and greetings cards, runs children's and adults' workshops and once built a sailing boat called Loris. 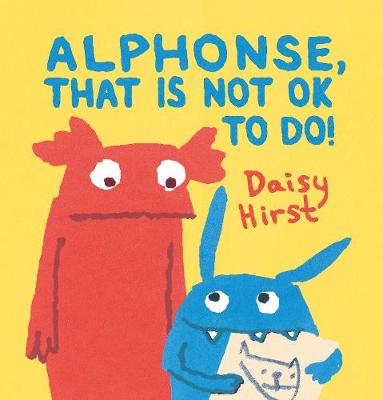 Brother and sister monsters fall out and make up in spectacular style in this warm, witty story from the creator of The ... More 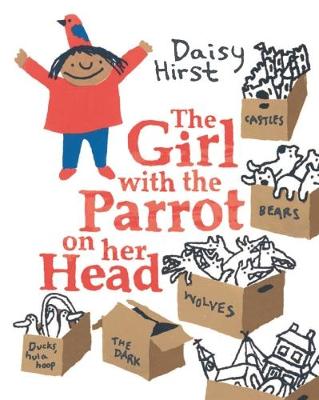 The Girl with the Parrot on Her Head
5th February 2015

The Girl with the Parrot on Her Head

A poetic and original picture book about the value of friendship from a remarkable new author. A beautifully bold and f... More 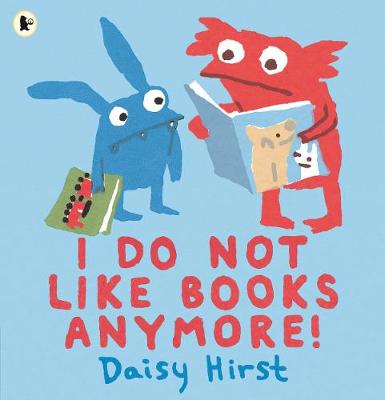 Natalie and Alphonse really like books and stories ... and now it's time for Natalie to learn how to read all by her... More 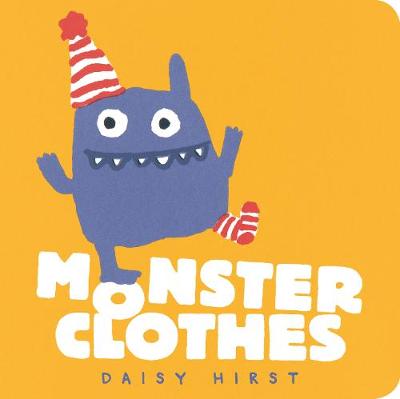 Monstrously funny clothes combinations to delight little monsters everywhere! When monsters get up in the morning... More 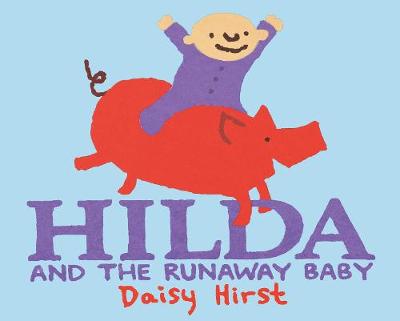 Hilda and the Runaway Baby

A fresh, warm-hearted story of finding new friendship from Daisy Hirst, one of the most exciting new voices in child... More 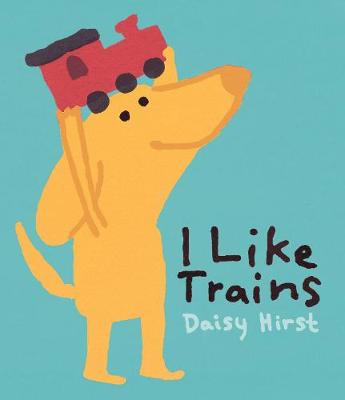 I like trains. I like playing with my train. I like putting all the animals on board so they can go off on a journey... More 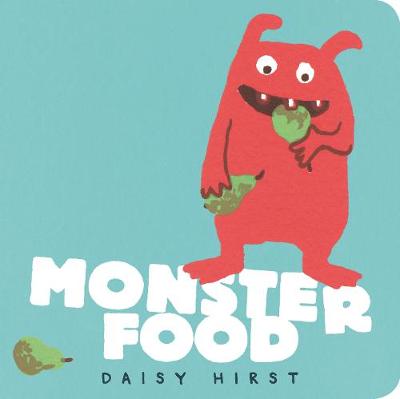 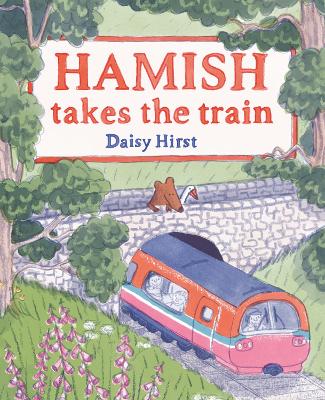 A touching tale about friendship and adventure featuring trains, cranes, a bear and a goose - the perfect bedtime st... More 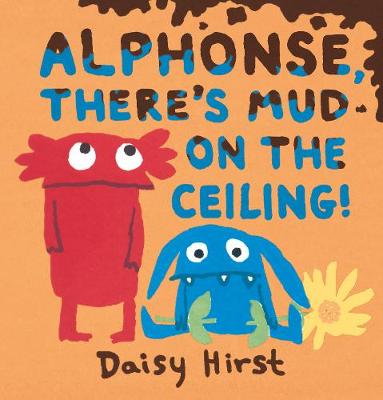 Alphonse, There's Mud on the Ceiling!