5 stars across 7 books
Cynthia Kadohata has been writing since 1982. When she was twenty-five and completely directionless, she took a Greyhound bus trip up the West Coast, and then down through the South and Southwest. She met people she never would have met otherwise. It was during that bus trip, which lasted a month, that she rediscovered in the landscape the magic she'd known as a child. Though she had never considered writing fiction before, the next year she decided to begin. She sent one story out every month, and about forty-eight stories later, the New Yorker took one. She now lives in California. Kadohata's first novel, The Floating World , was a New York Times Notable Book of the year. Her first children's novel, Kita-Kira , won the 2005 Newbery Medal. Kadohata's website is Kira-Kira.us. 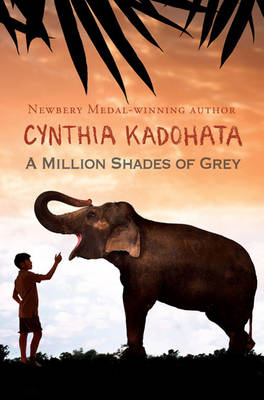 Ever since Tin can remember he's wanted to be an elephant trainer. At twelve years old, he's the youngest - and in his e... More 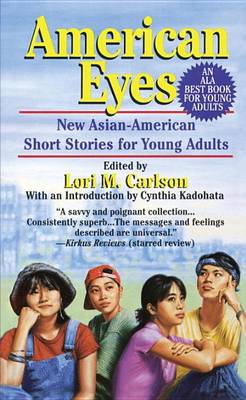 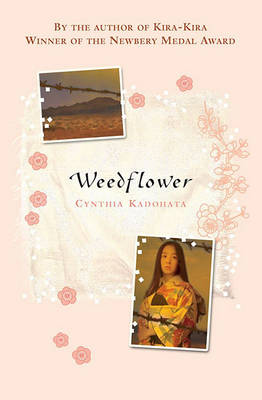 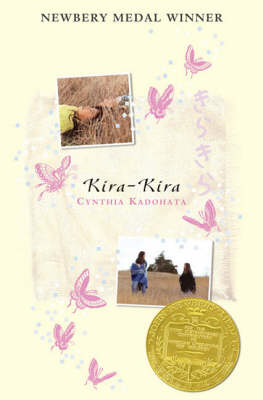 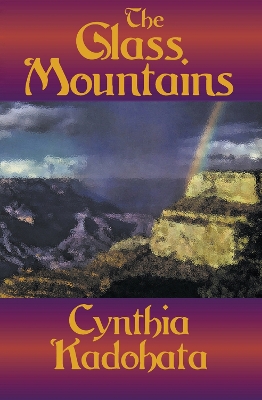 Mariska could not be happier. Living an almost fairy-tale life, she is popular, adored by her parents, and is engaged to... More 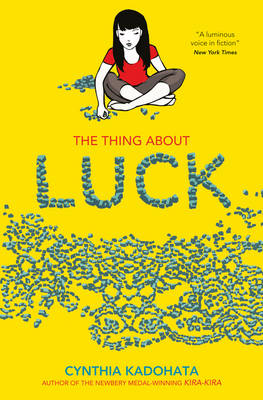 The Thing About Luck

'Kouun is "good luck" in Japanese, and one year my family had none of it.' Just when Summer thinks nothing else can poss... More 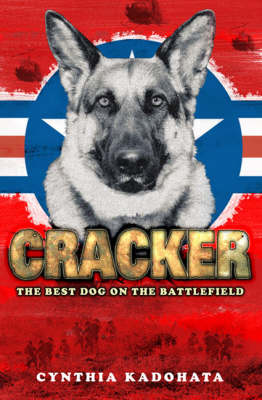 Cracker works for the US army. She's a German shepherd dog trained to sniff out bombs, traps, and the enemy. The fate of... More