5 stars across 25 books
Corinne Fenton has a passion for picture books and is published in Australia and internationally. Her first picture book Queenie: One Elephant's Story was an Honour Book in the CBCA Awards, The Dog on the Tuckerbox was a CBCA Notable Book and shortlisted in the APA and ABIA Awards and Bob the Railway Dog was named a CBCA Notable Book in 2016 with the US version named an outstanding book on the 2017 USBBY OIB Honour list. Little Dog and the Christmas Wish was shortlisted in the Crichton CBCA Awards in 2015 and had the honour of being chosen as the theme for the 2015 Myer Christmas Windows followed by One Christmas Eve chosen as the theme for the 2016 Myer Christmas Windows. My Friend Tertius, published by Allen and Unwin, was a CBCA Notable Book in 2017. Her favourite kind of day is to sit with a new picture book text, searching for perfect words.

Craig Smith is one of Australia's most prolific, best-known and well-loved children's book illustrators, with over 400 books published. He has collaborated with many of Australia's best-loved authors, such as Paul Jennings and Doug MacLeod, and has illustrated books for Allen and Unwin including The Big Ball of String, The Boy Who Built the Boat, Heather Fell in the Water, Where Are You, Banana? and I Was Only Nineteen. Craig's work over the last 30 years has been acknowledged in the CBCA Book of the Year awards, as well as in children's choice awards around Australia. In 2011, Craig was awarded the biennial Euphemia Tanner Award, which recognised his distinguished services to children's literature and his encouragement of the joy of reading in children. 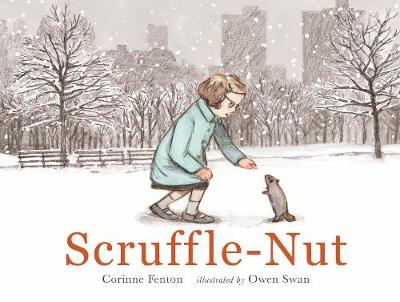 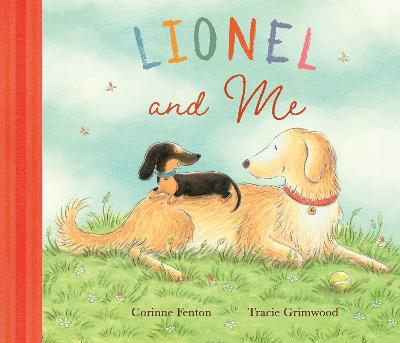 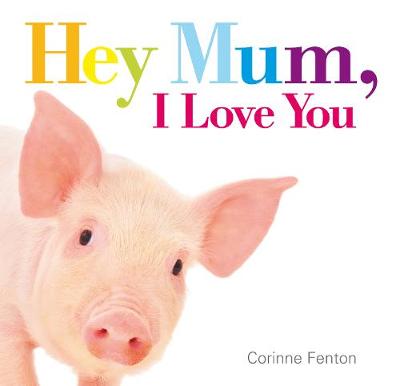 Hey Mum, I Love You 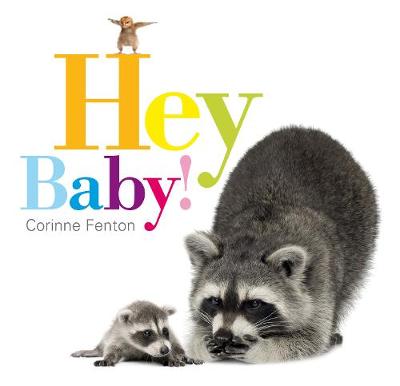 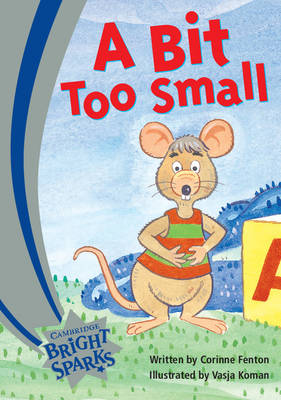 Bright Sparks: A Bit Too Small

Bright Sparks Literacy Project is a set of reading materials that provide staged opportunities for the progressive acqui... More 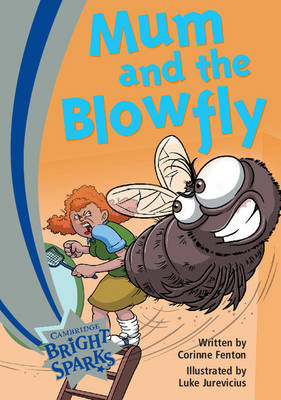 Bright Sparks: Mum and the Blowfly
2nd May 2002

Bright Sparks: Mum and the Blowfly

Bright Sparks Literacy Project is a set of reading materials that provide staged opportunities for the progressive acqui... More 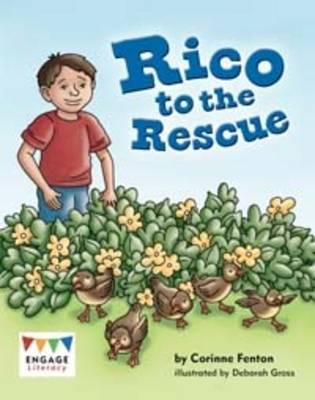 Rico to the Rescue

Engage Literacy is the new reading scheme from Raintree that introduces engaging and contemporary content to motivate an... More 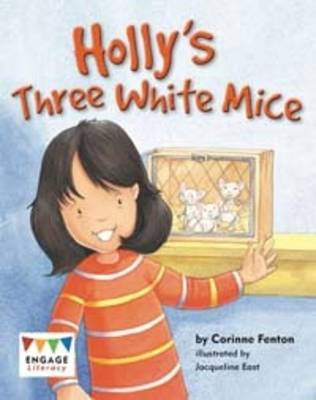 Engage Literacy is the new reading scheme from Raintree that introduces engaging and contemporary content to motivate an... More 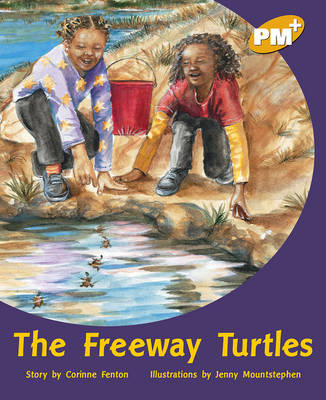