Connie Glynn has always loved writing and wrote her first story when she was six, with her mum at a typewriter acting as her scribe. She had a love for performing stories from a young age and attended Guildhall drama classes as a teenager. This passion for stories has never left her, and Connie recently finished a degree in film theory.

It was at university that Connie started her hugely successful YouTube channel Noodlerella (named after her favourite food and favourite Disney princess). Here Connie vlogs about her passions, which include comics, cartoons, impressions, video games, cosplay and all things cute. Connie recently passed 900,000 subscribers and has over 56 million views. 2016 saw Connie make her first appearance in a cinematic film release as she made a cameo as the voice of Moxie Dewdrop in Dreamworks' UK release of Trolls . 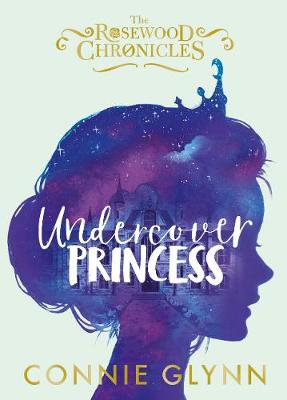 Loved The Princess Diaries , Once Upon a Time and Girl Online ? Then you'll love Undercover Princess ! ... More 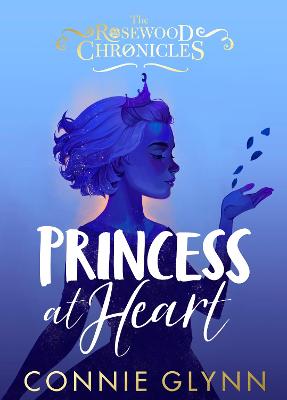 Return to the magical world of The Rosewood Chronicles in the fourth instalment of this gorgeous series fo... More 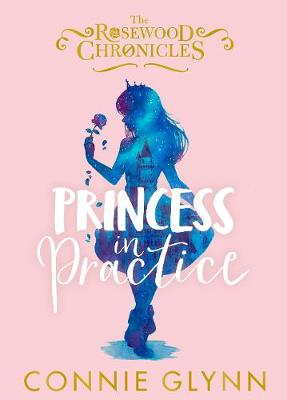 Lottie and Ellie are back! Head back to Rosewood Hall with your two favourite princesses in the sequel to ... More 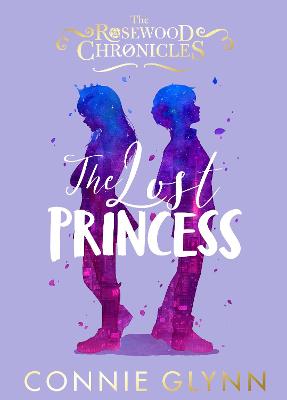 In the third book in the Rosewood Chronicles return to a world that effortlessly combines the charm of The Princess ... More 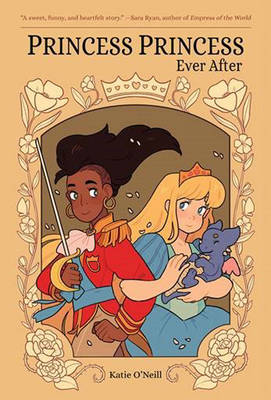 Princess Ever After
7th September 2016

When the heroic princess Amira rescues the kind-hearted princess Sadie from her tower prison, neither expects to find a ... More 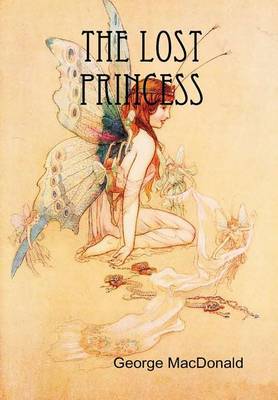