Christopher Pike is the pseudonym of Kevin McFadden. He was born in New York, but grew up in Los Angeles, where he lives to this day. Prior to becoming a writer he worked in a factory, painted houses and programmed computers. His hobbies include astronomy, meditating, running and making sure his books are prominently displayed in his local bookshop!

As well as being a bestselling teen horror and thriller writer, he is also the author of numerous titles for adults. Other well-known works include: `The Last Vampire` series and the `Remember Me` series. 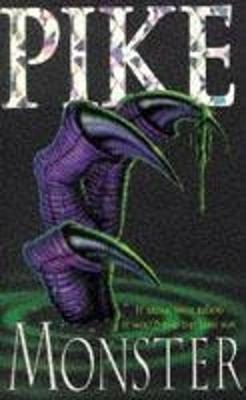 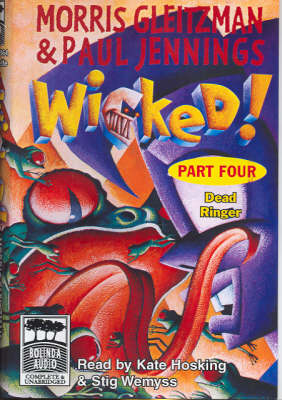 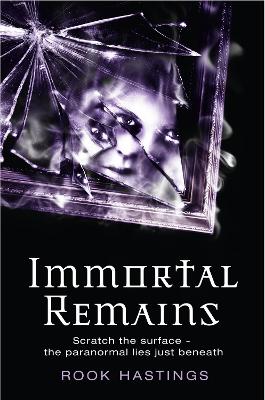 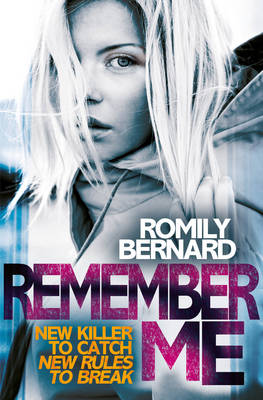 "Remember Me." These are the words carved on the dead body of a local judge's assistant . . . the same local judge w... More 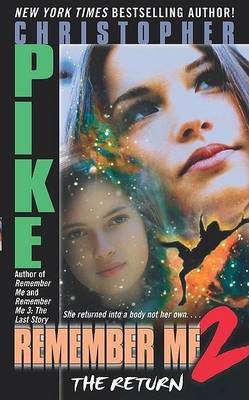 Remember ME 2: The Return

THEY CALLED HER A WANDERER. Shari Cooper is dead, the victim of a murderous attack. She is on the other side, in a pl... More 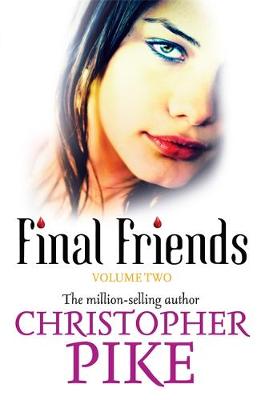 They just wanted to finish high school, but high school might finish them ... The sinister death at Jessica's party... More 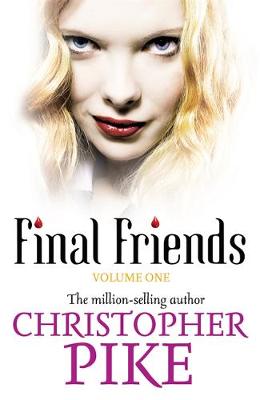 They just wanted to finish high school, but high school might finish them ... When Jessica Hart decides to throw a ... More 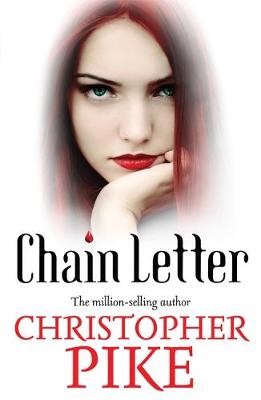 He knows their secret and he wants to play... Chain Letter When Alison and her friends start receiving chain lette... More 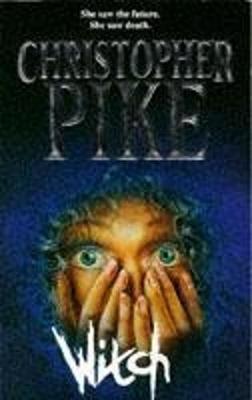 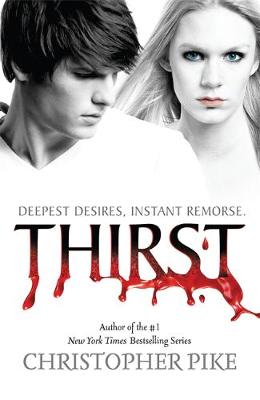 The Shadow of Death

5,000 year old vampire Alisa Perne has always outsmarted all her adversaries. But now that she's trapped in a new body, ... More