Tom Clohosy Cole is a London-based freelance illustrator, designer & animator. He was born in Brighton, and since graduating from Kingston University he has worked for a number of clients, including The Guardian, The New York Times and Morrisons. This is his first illustrated book for Wide Eyed Editions. 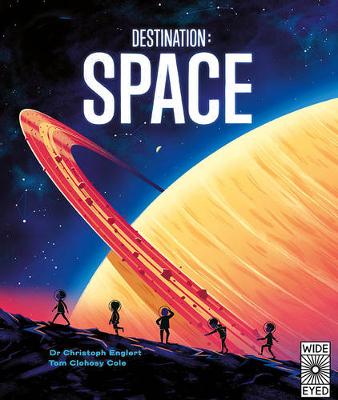 Shortlisted for the Blue Peter Prize! Journey through our local solar system and learn about everything you encoun... More