5 stars across 3 books
Charlie Farley (Author)
Charlie Farley grew up by the sea in North-East Scotland, where he spent his days reading, writing and day-dreaming. Charlie has always been inspired by nature, and much of his writing is influenced by the landscape and animals of Dorset, where he lives with his wife, four children and two dogs.

Layn Marlow (Illustrator)
Layn Marlow gained a first class degree in Illustration from Southampton Solent University, and has been writing and illustrating picture books ever since. Layn's titles have sold over a million copies worldwide and been translated into more than 20 different languages. A Very Strange Creature was shortlisted for the Red House Book Award and Hurry Up and Slow Down won the Never Too Young Coventry Inspirations Book Award in 2010. Layn lives in Hampshire with her family. 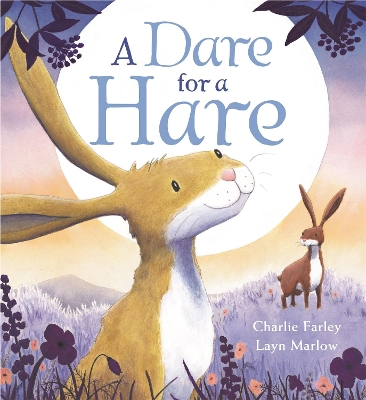 I'm Harvey, so there! As brave as a bear! Nothing can scare me. I'm the world's bravest hare! Harvey the ... More 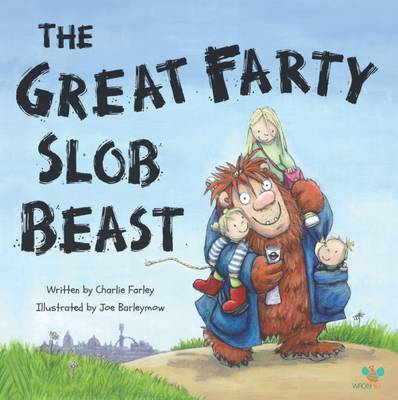 Age range 3 to 6 'Bored children get monsters to play with, not Dad.' So begins this riotous, rhyming a... More 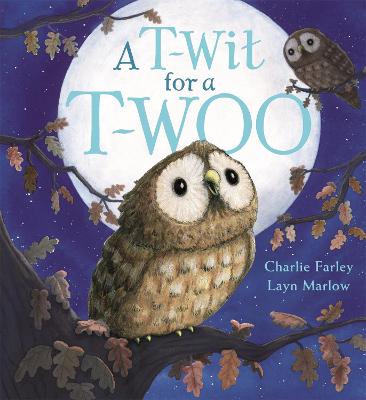 A heartfelt story about friendship and the power of self-belief, perfect for sharing at bedtime. He'd fly eve... More