0 stars across 51 books
Brian Alderson has long been involved in the study of children's literature as editor, translator, lecturer, and exhibitions organizer. He takes a particular interest in bibliographic aspects, especially those related to the history of British and American publishing and illustration.


Robert Douglas-Fairhurst is the author of Becoming Dickens (Harvard UP, 2011), winner of the 2011 Duff Cooper Prize, and he has edited editions of Dickens's Great Expectations, and A Christmas Carol and Other Christmas Books and Henry Mayhew's London Labour and the London Poor for Oxford World's Classics. He writes regularly for publications including the Daily Telegraph, Guardian, TLS, and New Statesman. 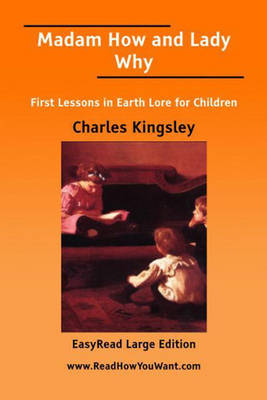 Madam How and Lady Why: First Lessons in Earth Lore for Children
1st January 2006

Madam How and Lady Why: First Lessons in Earth Lore for Children 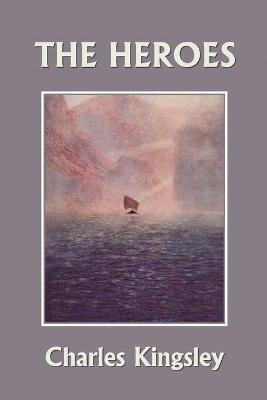 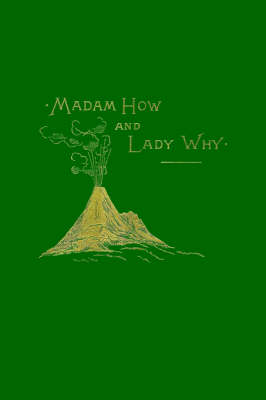 Madam How and Lady Why 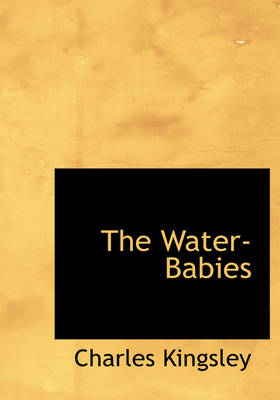 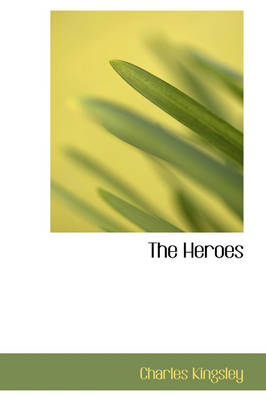 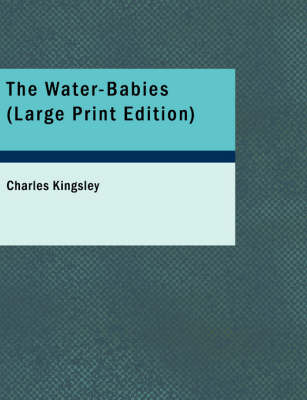 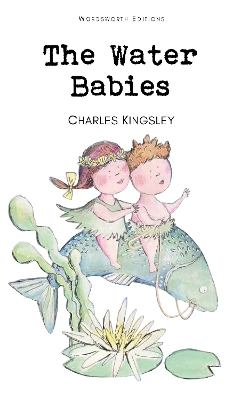 Tom, a poor orphan, is employed by the villainous chimney-sweep, Grimes, to climb up inside flues to clear away the so... More 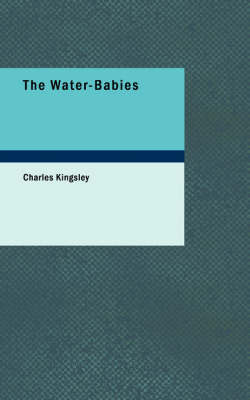 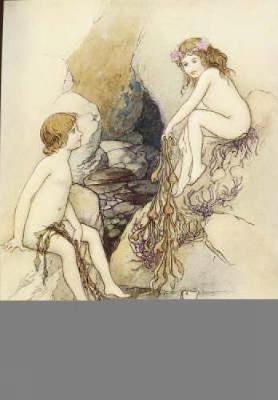 The Water Babies: A Fairy for a Land-Baby 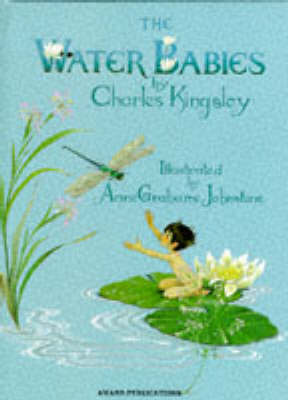 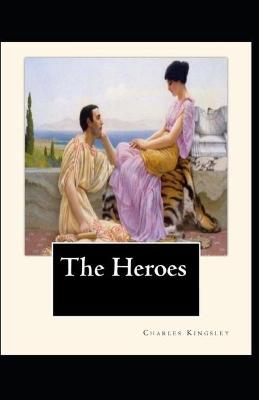