Charles Fuge was brought up in Bath, England, where a fanatical interest in wildlife translated into the drawing of animals. At Camberwell School of Art (where he was tutored by renowned illustrator John Lawrence), Fuge won the Macmillan Prize in 1988 for Bush Vark's First Day Out. This book then won the Mother Goose Award the following year, and a career in children's book illustration began. Fuge has since illustrated nearly 50 picture books, including the hugely successful Sometimes I Like to Curl Up in a Ball by Vicki Churchill, which was runner-up for the Kate Greenaway Medal in 2001. He lives in Dorset with his partner, Sarah, and their 9-year-old son, Oliver, and continues to write and illustrate for children. 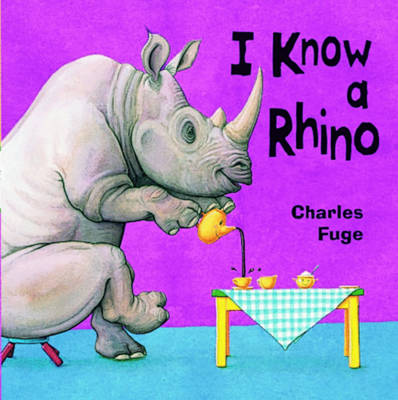 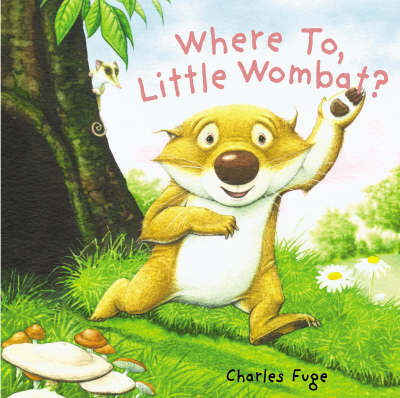 Where To, Little Wombat? 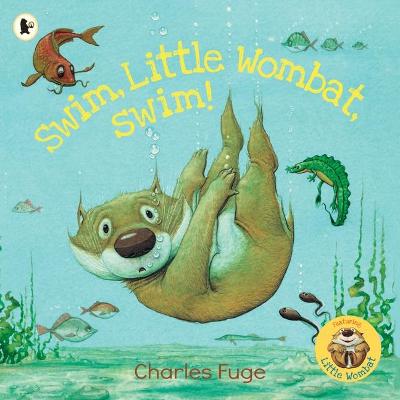 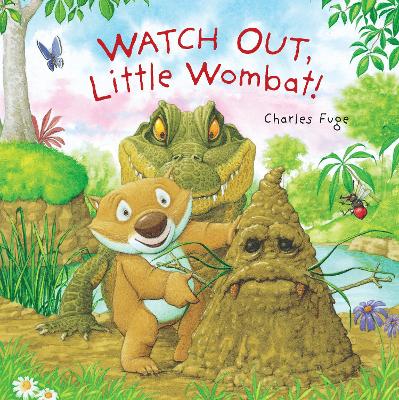 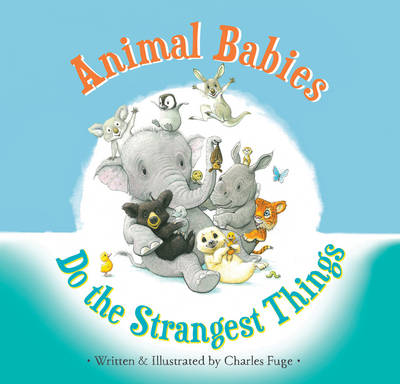 Animal Babies Do the Strangest Things

Meet a menagerie of the animal kingdom's most adorable and beloved creatures - babies! Award-winning illustrat... More 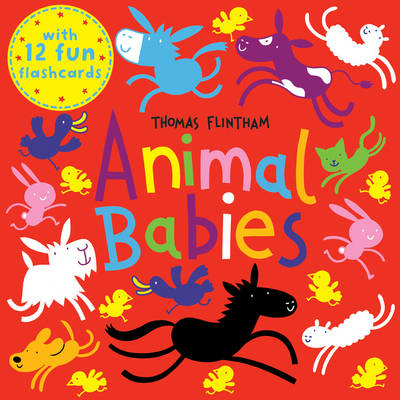 All along the riverbank, a daddy DONKEY dances. His happy FOAL is up ahead, she leaps around and prances. L... More 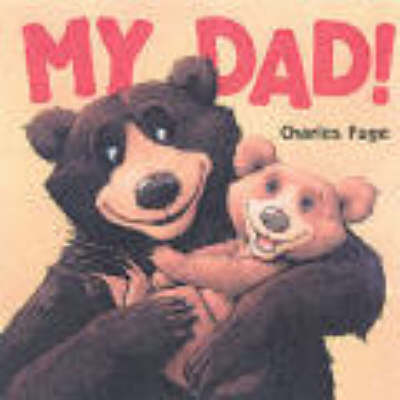 My Dad! Board Book 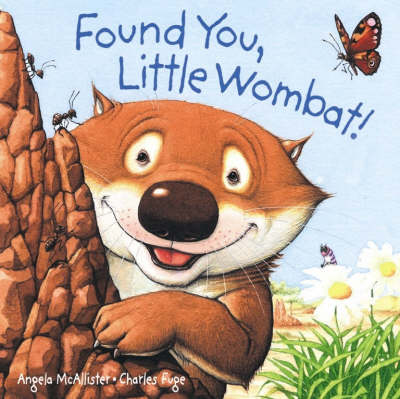 Found You, Little Wombat! Board Book 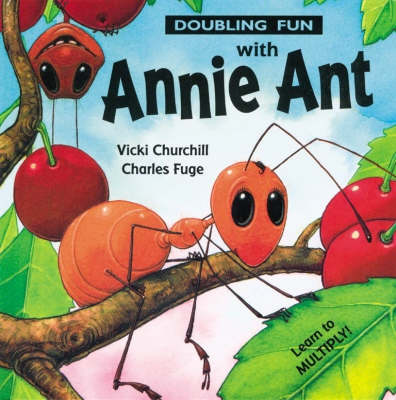 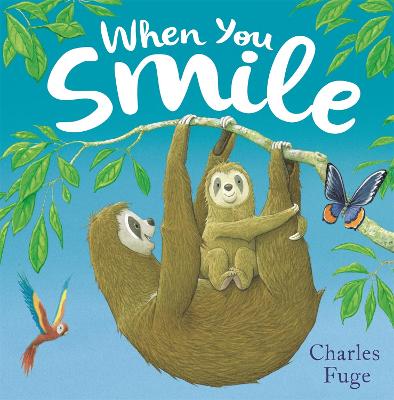