5 stars across 4 books
Bob Marley (1945 - 1981) was a Jamaican singer-songwriter and musician. He remains the most widely known performer of reggae music. 'One Love' was named song of the millennium by the BBC in 1999. Cedella Marley's life has always been rooted in music and culture. As the first child of Bob Marley, she has dedicated herself to keeping her father's message and memory alive. Cedella is a musician as well, performing with the Melody Makers internationally. Vanessa Brantley-Newton is the author and illustrator of Let Freedom Sing and Don't Let Auntie Mable Bless the Table, among many others. 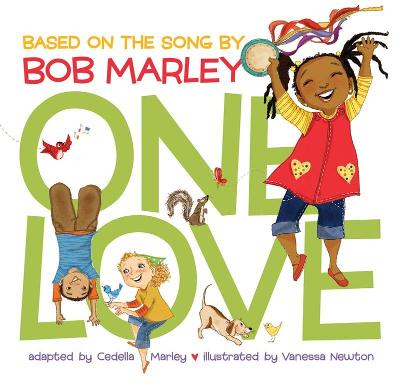 Adapted from one of Bob Marley's most beloved songs, One Love brings the joyful spirit and unforgettable lyrics of his m... More 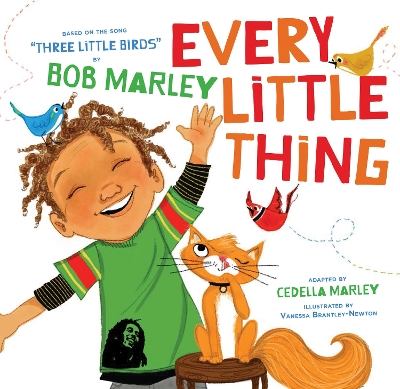 Every Little Thing: Based on the song 'Three Little Birds' by Bob Marley
2nd March 2015

Every Little Thing: Based on the song 'Three Little Birds' by Bob Marley

Now in board book, Every Little Thing brings Bob Marley's much loved song to life for a new generation. Every family wil... More 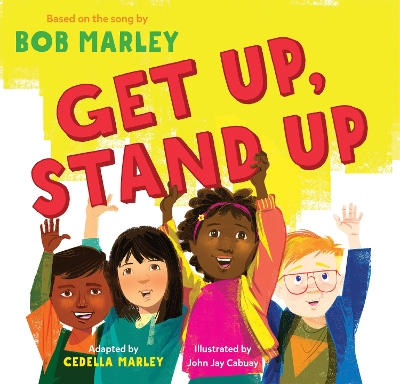 Bob Marley's music has inspired millions of listeners around the world with messages of peace, love, and truth. This thi... More 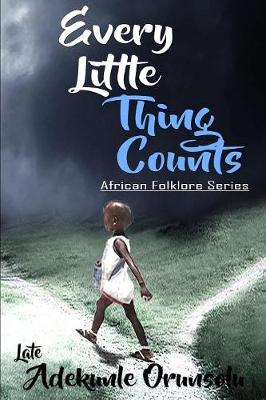