Carrie played the role of Eponine in  Les Miserables   at the Queen's Theatre in London's West End for almost three years. She has since stared in and received awards for a number of productions including  The War of the Worlds  ,  The Addams Family  , and  Heathers: The Musical  . Carrie will soon rejoin  Les Miserables  , this time playing Fantine, in a new concert version at the Gielgud Theatre.

Carrie lives just outside of London with numerous fictional friends that she keeps on bookshelves, just in case. Carrie's debut album, also called  When the Curtain Falls  , was released in 2018. 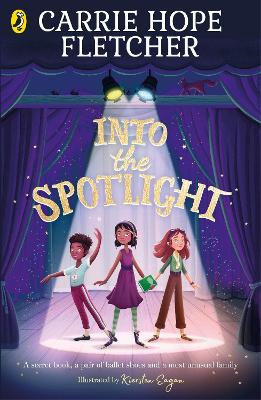 Inspired by the much-loved classic Ballet Shoes by Noel Streatfeild, Into the Spotlight is a magical new story f... More 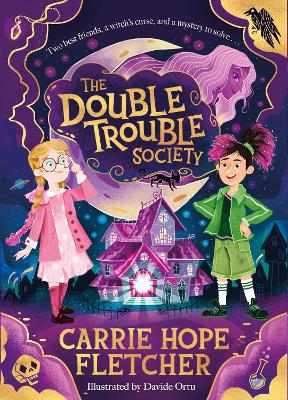 What do you get if you mix together two best friends, a witch's curse and a haunted house? A spell-binding mystery f... More 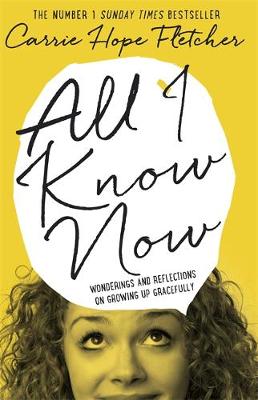 All I Know Now: Wonderings and Reflections on Growing Up Gracefully
23rd April 2015

All I Know Now: Wonderings and Reflections on Growing Up Gracefully 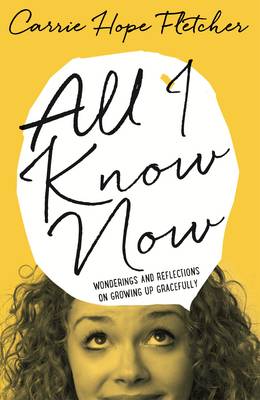 All I Know Now

We all know that growing up is hard to do, and sometimes the only thing that makes it better are the reassuring words of... More 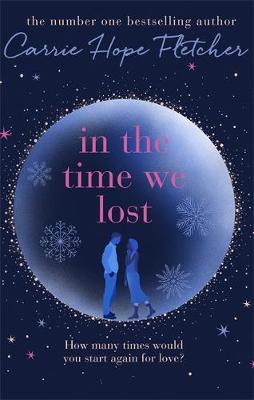 In the Time We Lost