5 stars across 24 books
DIANNE HOFMEYR grew up on the tip of southern Africa. Her acclaimed picture books include The Magic Bojabi Tree, which was nominated for the 2014 Kate Greenaway Award and Zeraffa Giraffa, which is on The Sunday Times' Top 100 Children's Classics list. Dianne Hofmeyr lives in west London.

CAROL THOMPSON has written and illustrated more than 60 books for children and her work has been translated into over 20 languages. Carol is an IBBY UK committee member. She lives in Leicester. 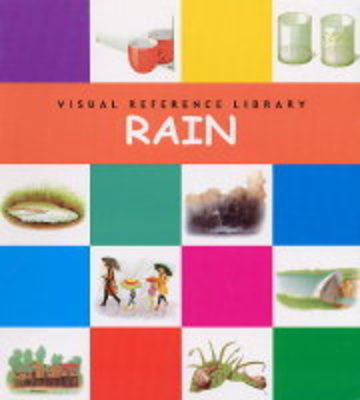 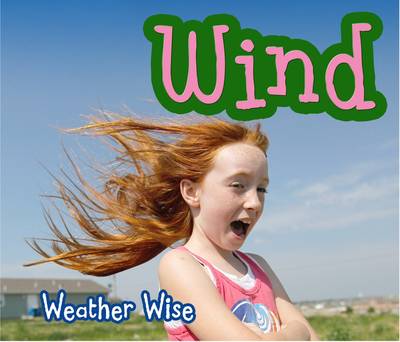 Through stunning photographs and simple text, books in this series introduce children to different types of weather. In ... More 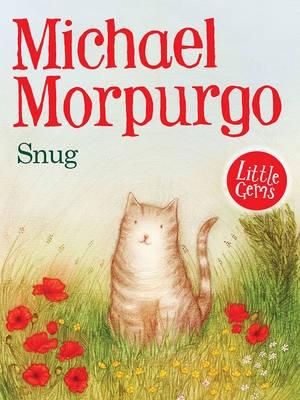 A great countryside story. Wherever Lisa goes, her cat Snug follows. But as Snug grows up he spends more time away from ... More 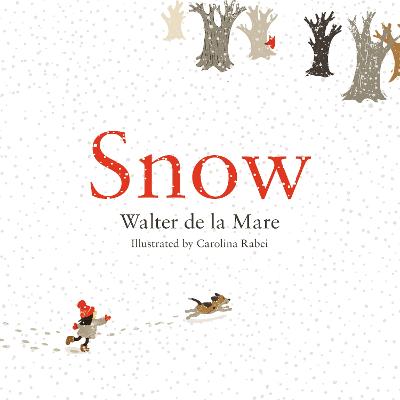 As the day draws to a close, a family prepares for Christmas - decorating the tree, hanging stockings by the fire, putti... More 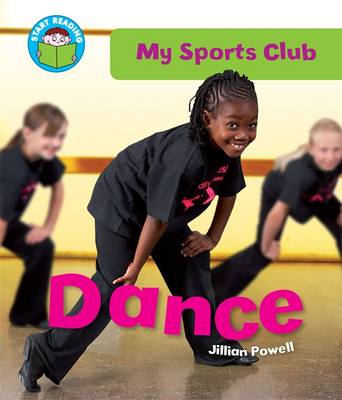 Dance follows Adrianna as she goes to her local street jazz dance class - from warming up and turns to kicks and the sho... More 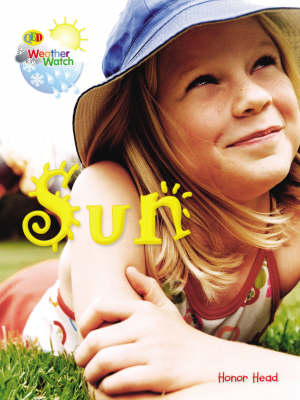 Each book in this appealing series focuses on a different type of weather: how weather can affect us and our environment... More 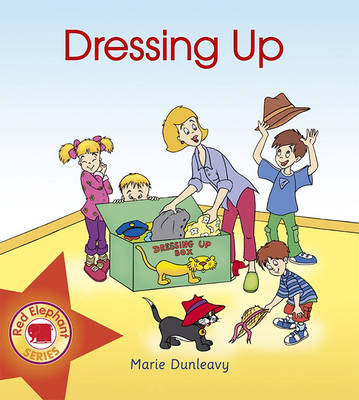 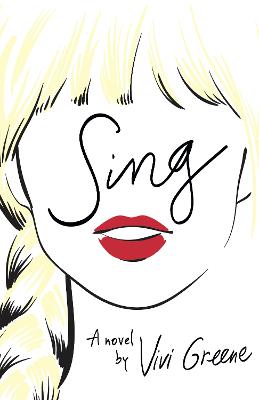 America's most famous pop star flees the spotlight to recover from her latest break-up in Maine - only to fall for a l... More 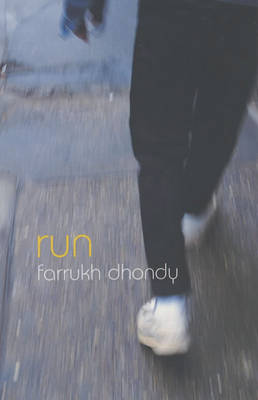 When Rashid Rashid's grandfather dies he leaves behind him his grandson with a major problem. Rashid does not exist in t... More 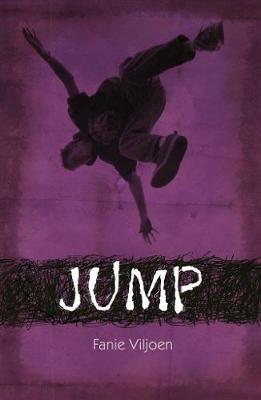 Rudi and Steven decide to shoot a funny video: the kind of stupid video you would make to impress a girl. Before long th... More 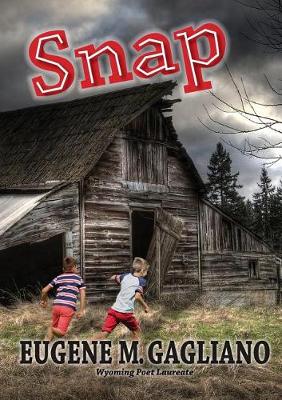 Once Upon a Timeless Tale