3 stars across 1 book
Carol Ann Lee collected Anne Frank memorabilia, including first editions of the Diary in any language, from an early age. Although not Jewish, she developed an interest in the Holocaust and identified with Anne Frank. She studied history of art and design at university and then followed her early interest and interviewed Holocaust survivors and worked in the Manchester Jewish Museum. She has worked for the Anne Frank Trust and on its touring exhibitions. Carol Ann now lives in Amsterdam. 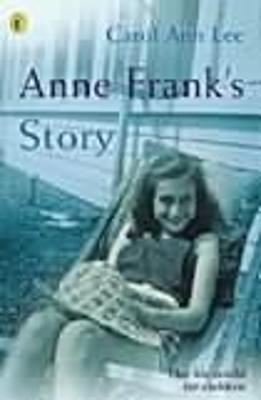 The life story of Anne Frank, from her early happy childhood in Frankfurt, growing up in Amsterdam, her two years in hid... More