5 stars across 29 books
Carl Bowen is a father, husband, and writer living in Lawrenceville, Georgia. He has published a handful of novels, short stories, and comics. For Stone Arch Books and Capstone, Carl has retold 20,000 Leagues Under the Sea (by Jules Verne), The Strange Case of Dr. Jekyll and Mr. Hyde (by Robert Louis Stevenson), The Jungle Book (by Rudyard Kipling), "Aladdin and His Wonderful Lamp" (from A Thousand and One Nights), Julius Caesar (by William Shakespeare), and The Murders in the Rue Morgue (by Edgar Allan Poe). Carl's novel, Shadow Squadron: Elite Infantry, earned a starred review from Kirkus Book Reviews. 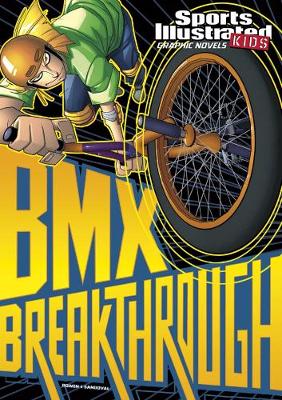 It was just another day on the BMX street course for Billy Cruz. He lunged down the pipe, rode the ramp high into the ai... More 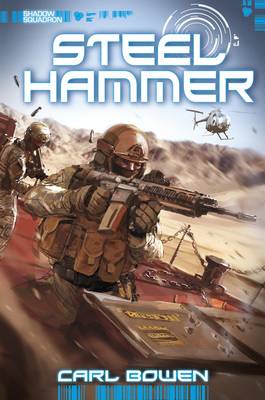 Shadow Squadron has never had an easy mission, but under Lieutenant Commander Ryan Cross's leadership, the team has rout... More 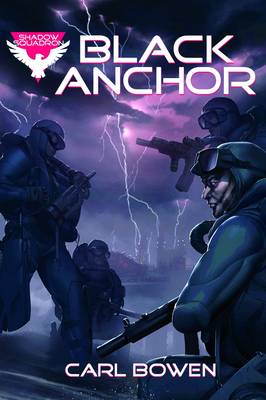 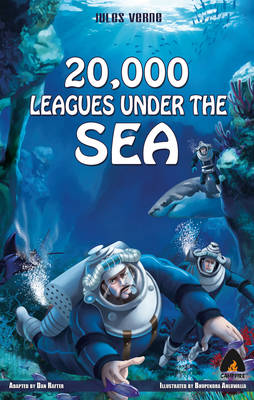 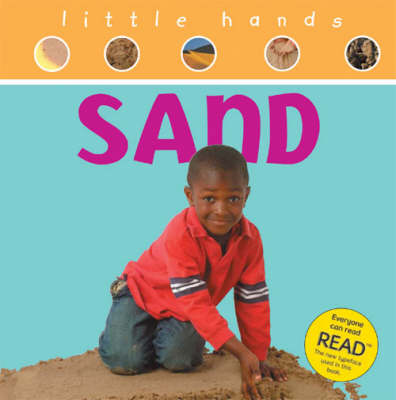 Little Hands helps to launch the Building Blocks range of titles for foundation level children. Focussing on the natural... More 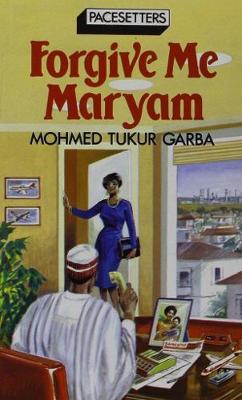 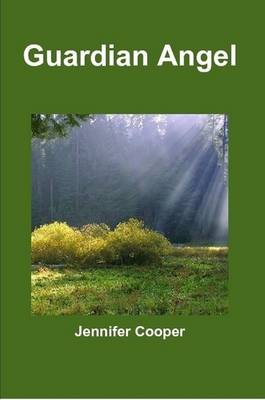 Lieutenant Daniel Cross has served his country with excellence for many years. When his time in the armed forces comes t... More 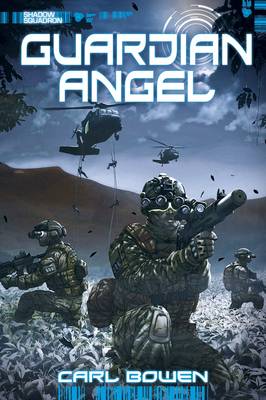 Lieutenant Ryan Cross has served his country with excellence for many years. When his time in the armed forces comes to ... More 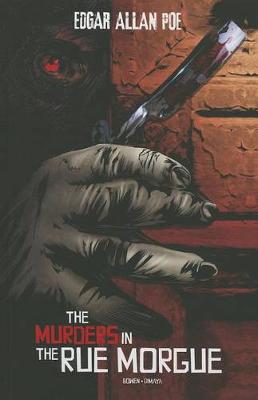 The Murders in the Rue Morgue
1st January 2013

The Murders in the Rue Morgue