4 stars across 6 books
Cao Wenxuan is one of China's most important children's writers and is widely considered the country's most subtle and philosophical, often referred to as China's very own Hans Christian Andersen. He is a professor of Chinese literature at Peking University, and has in turn taught some of China's best young writers. Many of his books have been bestsellers, including Thatched Cottage and Red Gourd, and his work has been translated into French, Russian, Japanese, Korean and English. Cao has won several of China's most prestigious awards for children's literature, including the Song Qingling and Bing Xin prizes, and is current winner of the Hans Christian Andersen Award.

Helen Wang has a BA Hons in Chinese from SOAS and is currently a Curator of East Asian Money at the British Museum. She has written and edited numerous books and articles and has been translating from Chinese to English for nearly 25 years, including, for children, Jackal and Wolf by SHEN Shixi and Pai Hua Zi and the Clever Girl by Zhang Xinxin. She lives with her family in north London. 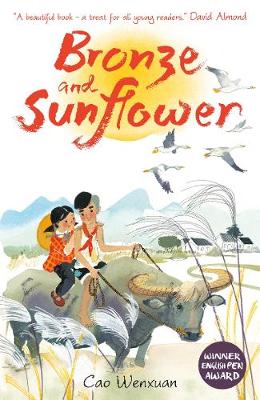 A classic, heartwarming tale set to the backdrop of the Chinese cultural revolution, with the timeless feels of Eva ... More 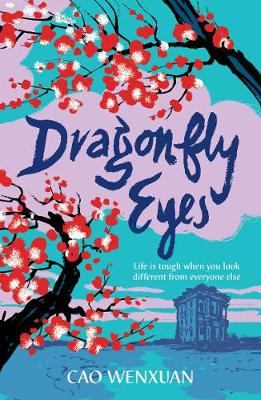 A family saga spanning fifty years and three generations, which takes the reader from the France of the Golden Age t... More 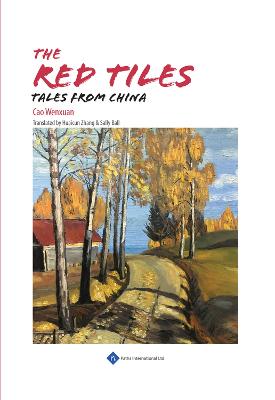 The Red Tiles: Tales from China

Cao Wenxuan, a literature professor at Peking University, is the first Chinese author to win the Hans Christian Anderson... More 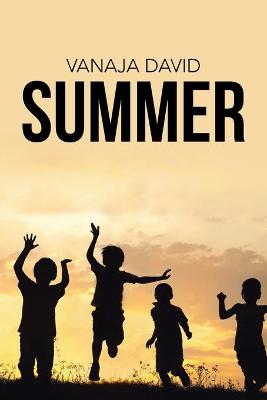 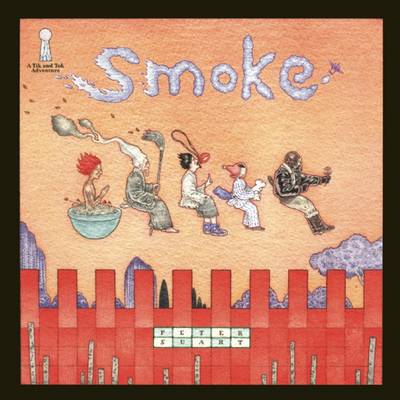 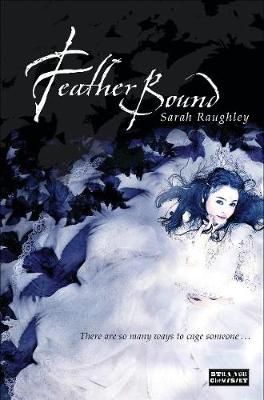 When Deanna's missing friend Hyde turns up at his father's funeral to claim his corporate empire and inheritance, she is... More