5 stars across 7 books
C. J. Busby was brought up on boats and in caravans in the southeast of England and north Wales. She read avidly as a child, and moved frequently from place to place. After studying Social Anthropology at Cambridge, she lived in a fishing village in South India while doing research for her PhD. Her first children's story, THE THING, was shortlisted for the Nickelodeon Jr National Write a Bedtime Story prize, and recorded for Fun Radio in March 2007.
Her other book, FROGSPELL, was chosen by the prestigious Richard & Judy Book Club, in association with WH Smith, and featured on their Summer 2012 selection. This first title in the FROGSPELL series was also shortlisted for the 2012 Waverton Good Read Award.
C. J. now lives in Devon and has three children. She currently works on environmental issues with schools, and is a copyeditor for an academic press. Follow C. J. at www.cjbusby.co.uk or on Twitter: @ceciliabusby. 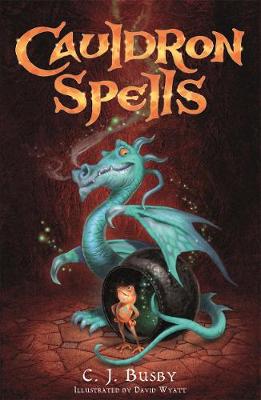 Max Pendragon is not looking forward to attending Morgana Le Fay's summer Spell School. Not only is his battered cauld... More 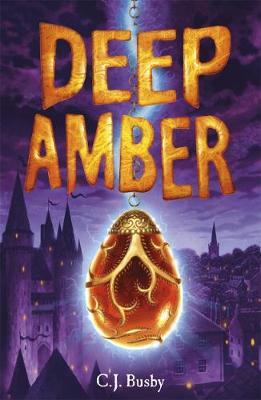 A rift has opened . . . Worlds are colliding . . . And a knight on horseback has been spotted in Wemworthy town centre. ... More 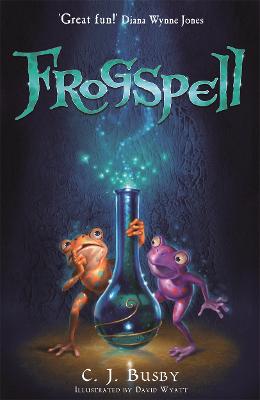 Max Pendragon is probably the worst squire in King Arthur's kingdom - he'd much rather train to be a wizard instead. So ... More 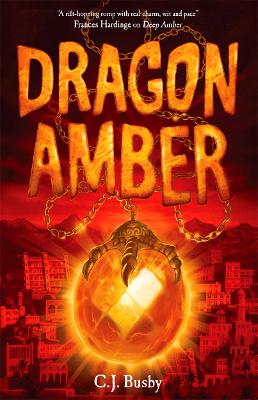 Simon and Cat are stuck in the modern world, determined to find their way to the kingdom - but it soon becomes more dang... More 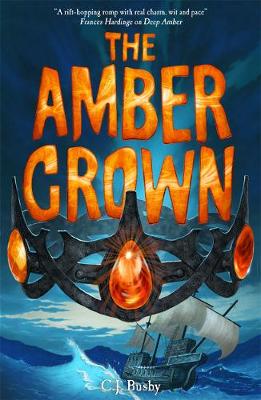 Final instalment in a rip-roaring funny magical adventure from the author of the FROGSPELL series! Join Jem and Dora, ... More 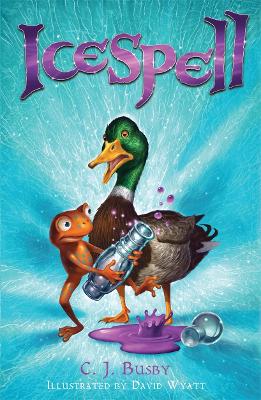 Max and Olivia are loving life in Camelot - not only is Max having magic lessons with the great wizard Merlin but Olivia... More 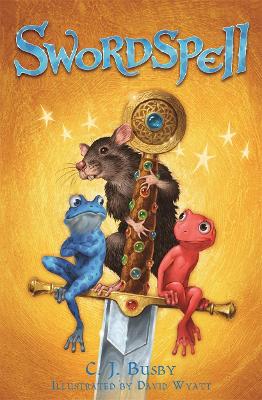 Max and Olivia have discovered that Morgana Le Fay is plotting to use a mysterious 'swordspell' against King Arthur. The... More