4 stars across 7 books
Brian Selznick is the Caldecott Medal-winning creator of the New York Times bestsellers The Invention of Hugo Cabret , adapted into Martin Scorsese's Oscar-winning Hugo , Wonderstruck , adapted into Todd Haynes's eponymous movie, and The Marvels . Among the celebrated picture books Selznick has illustrated are the Caldecott Honor Book The Dinosaurs of Waterhouse Hawkins by Barbara Kerley, and the Sibert Honor Book When Marian Sang by Pam Mu oz Ryan. His books appear in over 35 languages. He has also worked as a bookseller, a puppeteer, and a screenwriter. He divides his time between Brooklyn, New York and San Diego, California. 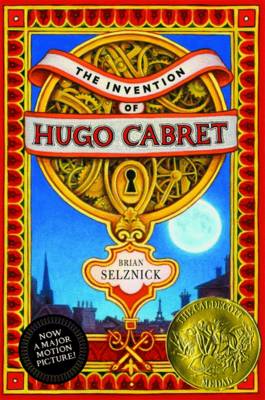 Orphan, clock keeper, thief: Hugo lives in the walls of a busy Paris train station, where his survival depends on secret... More 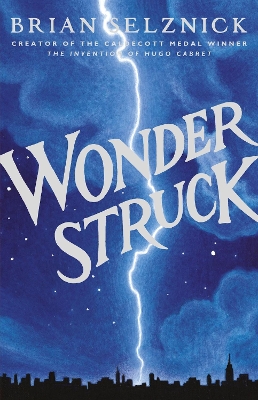 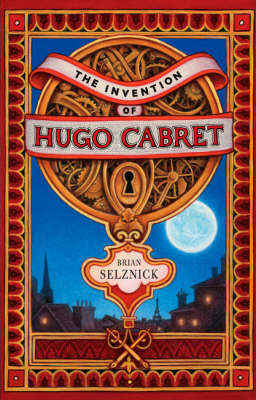 The Invention of Hugo Cabret

ORPHAN, CLOCK KEEPER, AND THIEF, twelve-year-old Hugo lives in the walls of a busy Paris train station, where his ... More 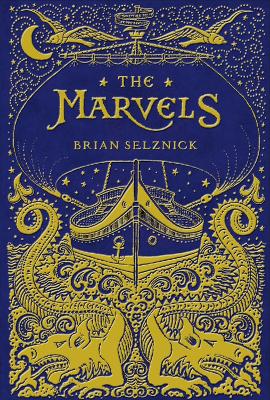 In The Marvels, Selznick crafts another remarkable artistic and bookmaking achievement that weaves together two se... More 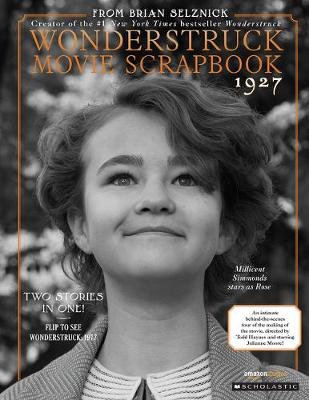 Selznick, who wrote the screenplay to the movie adaptation of his #1 New York Times bestseller, Wonderstruck, give... More 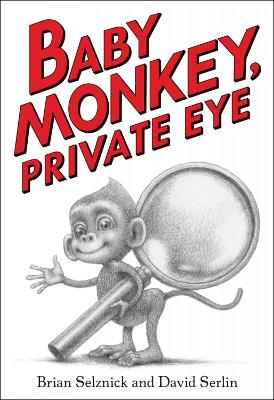 Lost jewels? Missing pizza? Stolen spaceship? Baby Monkey can help . . . if he can put on his pa... More 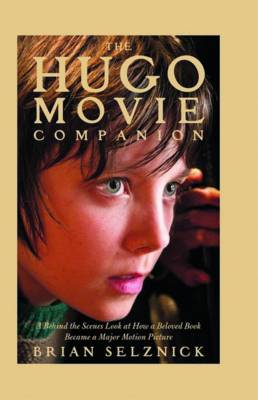 This heavily illustrated, full-colour, elegant hardcover closely resembles the look and feel of THE INVENTION OF HUGO CA... More