5 stars across 3 books
About the Author

Bonnie Bridgman is at her happiest in a land of imagination. Having worked as an actress for nearly a decade and perfecting the art of talking to characters inside her head, Bonnie took a leap of faith when her daughter was born and chose to write her characters down instead of acting them out. She can be found having many a conversation with said characters over a cup of tea - notebook and pen poised, ready for any story they may tell.

Bonnie lives in Hampshire with her husband and daughter. Her debut authored picture book Catch that Cough will be published by Tiny Tree books in November 2019.

Louise Forshaw was born in 1987 - most likely with a pencil in her hand! Her passion for drawing started at around 4 years old. Nothing was safe from her coloured pencils! Louise currently lives with her fiance  in a small town in the North East just outside Newcastle upon Tyne. She works from home in a small studio (and sometimes from the sofa) being supervised by three noisy and very naughty Jack Russell Terriers. 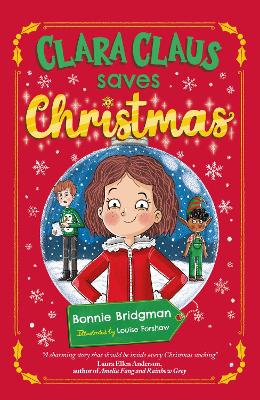 First the reindeer got sick. Then Santa got sick. Now it's up to Clara Claus and her slightly annoying brother Nick to s... More 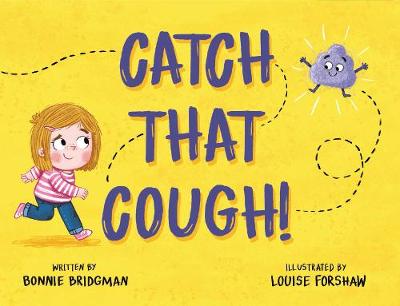 Maisy has never learnt to `catch her cough'. Why should she when it gets in the way of all the fun she's having? But Mai... More 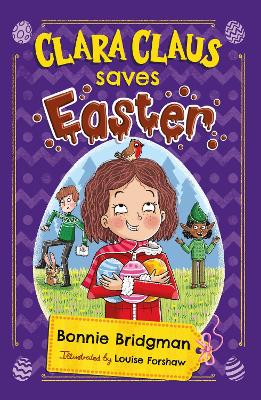 Christmas may be over for another year, but when Rowan the forest elf goes missing and the Santa Scouts are in trouble, ... More