5 stars across 4 books
Ben Guterson was born and raised in Seattle. Before working at Microsoft as a Program Manager, Ben spent a decade teaching public school on the Navajo Reservation in New Mexico and in rural Colorado. He has written features and book reviews for newspapers, magazines, and websites, as well as a nature-travel guide to the Southwest. Ben and his family live in the foothills of the Cascades east of Seattle. Winterhouse is his first book. Chloe Bristol is an animation artist whose work has been featured on Disney Junior and Cartoon Network, among others. She is also the illustrator of the popular Winterhouse series by Ben Guterson. She lives in Southern California. 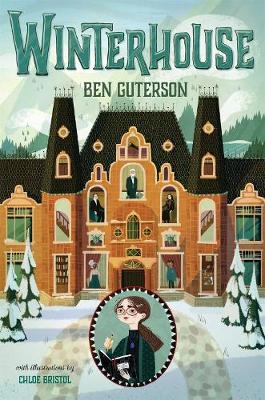 Orphan Elizabeth Somers's malevolent guardians ship her away over the holiday break to the Winterhouse Hotel owned by th... More 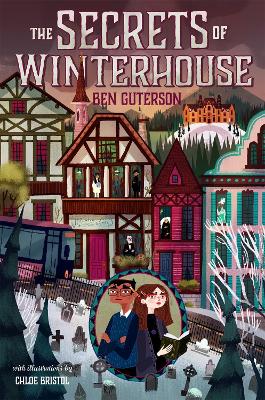 The Secrets of Winterhouse
31st December 2018

The Secrets of Winterhouse

Back at the Winterhouse hotel for another holiday season, Elizabeth and Freddy dig deeper into the mystery surrounding R... More 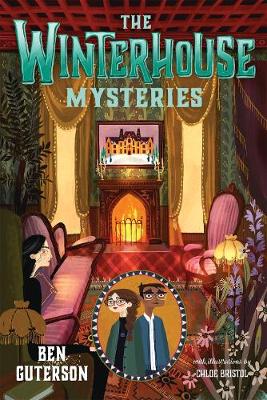 It's springtime at Winterhouse and Elizabeth is settling into the joyful chaos of her new home. But it isn't long before... More 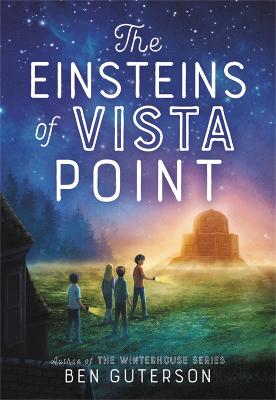 When Zack's younger sister dies in a tragic accident, his family moves to a small town in the Northwest to try and hea... More