5 stars across 2 books
Ben Faulks is an actor and writer from Cornwall, best known for his role as Mr Bloom in the CBeebies children's television show Mr Bloom's Nursery. He was nominated for a BAFTA award for best Children's Television Presenter in 2011 and the show won an RTS North And West award for best children's programme in 2011. He lives in Heptonstall, Yorkshire.

David Tazzyman is the bestselling illustrator of the Mr Gum books (Egmont) which have won a multitude of awards, including the Roald Dahl Funny Prize. David grew up in Leicester and studied Illustration at Manchester Metropolitan University. The Naughty, Naughty Baddies is his third picture book for Bloomsbury, following the success of You Can't Take an Elephant on the Bus and The Truth According to Arthur. He has also illustrated the latest collection of Michael Rosen's poetry for children, Jelly Boots, Smelly Boots. He lives in Leicestershire with his partner and their three children. 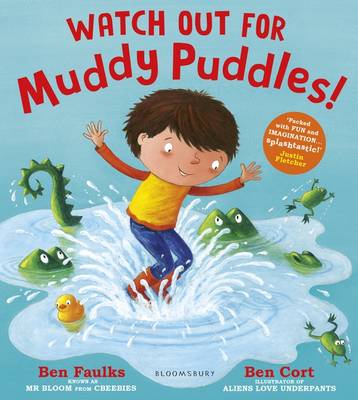 Watch out for muddy puddles! Because you never really know ... what there might be lurking down in the depths below. ... More 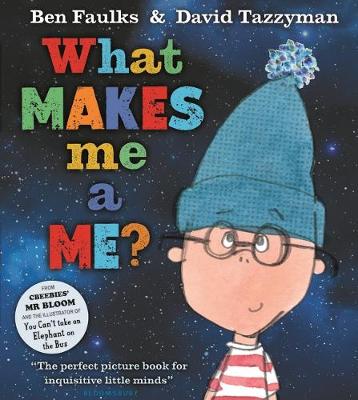 Who am I? I ask myself. What makes me a ME? I think hard with all my might, And look around to see. What makes you a yo... More