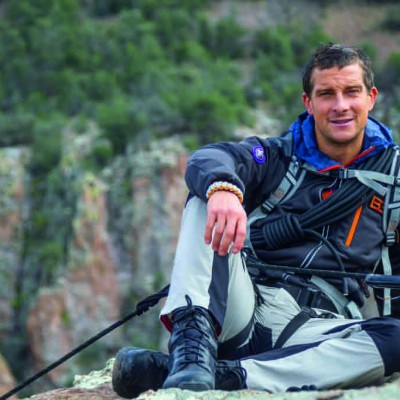 5 stars across 95 books
Bear Grylls has become known around the world as one of the most recognized faces of survival and outdoor adventure.

Trained from an early age in martial arts and taught to climb and sail by his father, Bear went on to spend three years as a soldier in the British Special Forces, serving with 21 SAS, before becoming one of the youngest-ever climbers of Mount Everest.

Since then he has gone on to host more extreme-adventure TV shows across more global networks than anyone else in the world, including The Island with Bear Grylls for Channel 4, Bear Grylls' Survival School for ITV, Man vs. Wild for Discovery Channel, Running Wild with Bear Grylls for NBC and Survivor Games for Chinese TV.

He is also a family man and a number-one bestselling author, with over twenty books to his name, including his autobiography, Mud, Sweat and Tears, and the popular Mission Survival series for children. He also writes and performs the live-action stadium show Endeavour. Bear is an honorary Colonel to the Royal Marines Commandos, and the youngest-ever Chief Scout, an inspiration to forty million Scouts worldwide. 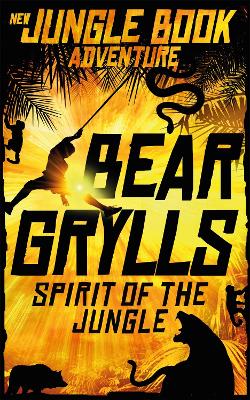 Spirit of the Jungle
6th October 2016

From real-life adventurer, Bear Grylls, Spirit of the Jungle is an exciting contemporary action-adventure inspir... More 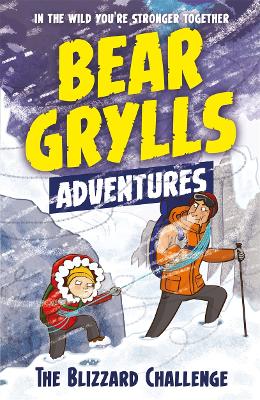 The first thrilling adventure in the brand-new collectible series for young readers from survival expert and Chief Scout... More 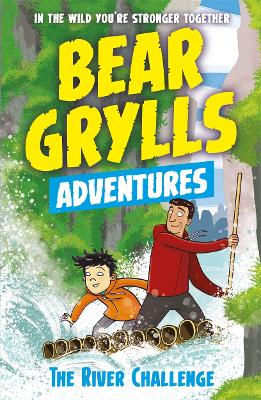 Jack loves all sorts of outdoor activities - but he just can't stand getting wet. Can an adventure with Bear Grylls in a... More 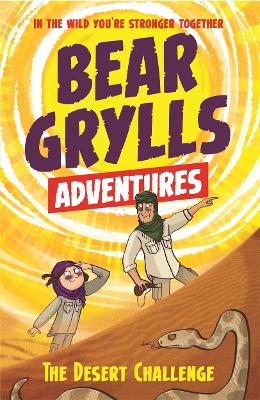 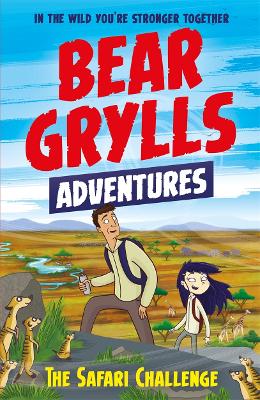 A Bear Grylls Adventure 8: The Safari Challenge
3rd May 2018

Ready for some real adventure? Evie likes new experiences - except for being extremely fussy about what she eats. Sudde... More 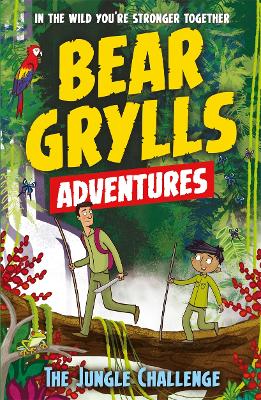 The third adventure in the brand-new 12-book collectible series for young readers from survival expert and Chief Scout B... More 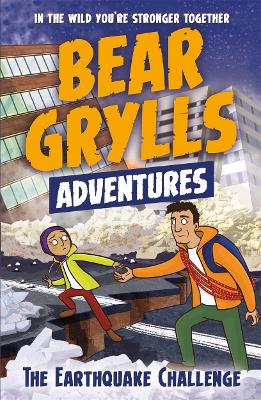 Fatima is scared of the dark. So when she's transported to a ruined city with no power, she'll need all the help she can... More 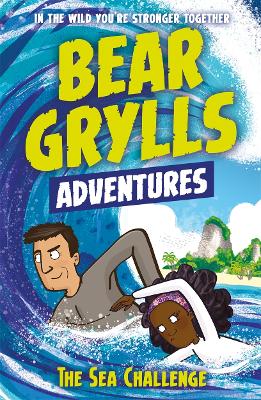 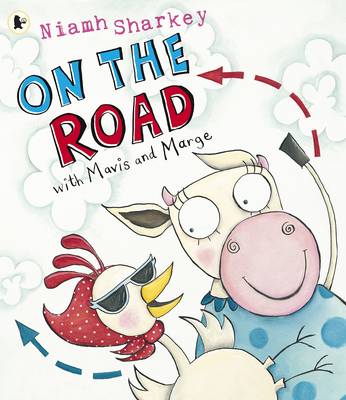 On the Road with Mavis and Marge
1st March 2011

On the Road with Mavis and Marge

A zany bunch of pals succumb to wanderlust - and get more than they bargained for. Mavis and Marge are different from o... More 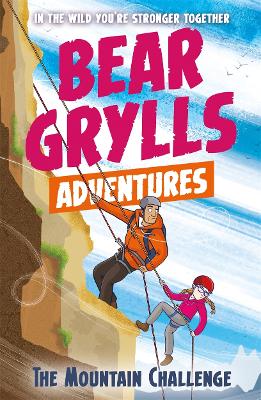 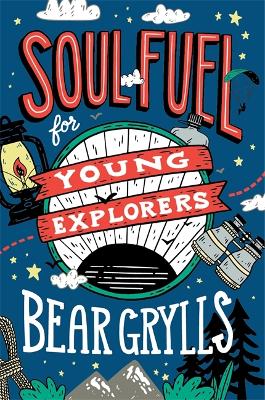 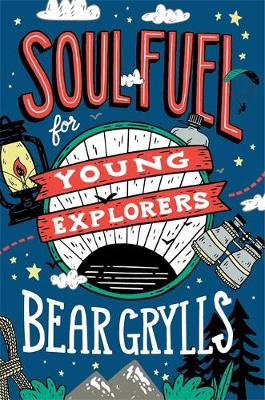