5 stars across 34 books
When Anna Fienberg was little, her mother, Barbara, read lots of stories to her. At bedtime they would travel to secret places in the world, through books. The Tashi stories began when Barbara was telling Anna how she used to tell whoppers when she was a child. Creative fibs. Tall stories. And kids would crowd around her, dying to hear the latest tale. Together they talked about a character like Barbara - someone who told fantastic stories - and over many cups of tea they cooked up Tashi.As well as having his own series, Tashi appears in three splendid picture books, illustrated by Kim Gamble: There Once Was a Boy Called Tashi, Once Tashi Met a Dragon and The Amazing Tashi Activity Book. Tashi also appears in his own animated television series, Tashi. 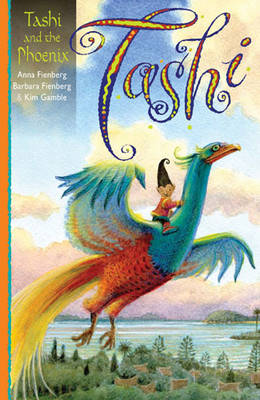 Uncle Tiki Pu has put Tashi's family at risk by boasting to the Warlord that he has captured the most dazzling creature ... More Tashi comes from a place very far away. He escaped from a war lord and flew to this country on the back of a swan. He's ... More 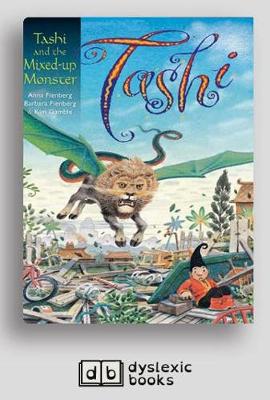 Run, children,' said Wise-as-an-Owl. 'No, hide!' Much-to-learn has got it wrong again - he's magicked up a hideous monst... More 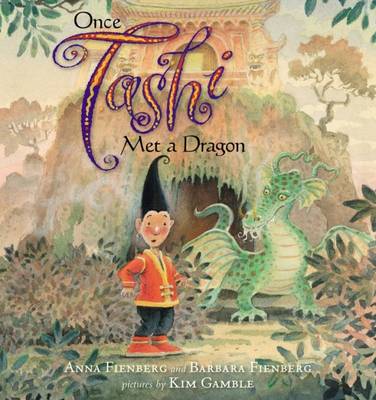 Once Tashi Met a Dragon

No one had ever seen the dragon, but once a year it would send smoke and thunder down the mountain, and soon the rains w... More 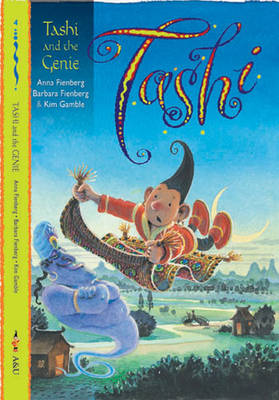 Tashi and the Genie

'The flying carpet bucked like a wild horse - trying to throw me off.'Jack is bursting to hear Tashi's fantastic stories... More 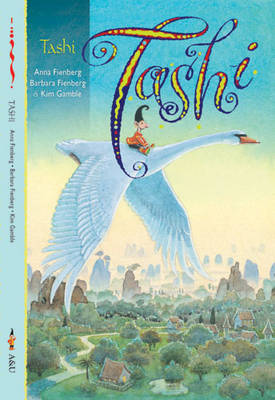 'Well, it was like this. Come and I'll tell you about the time I tricked the last dragon of all.'So says the daring hero... More 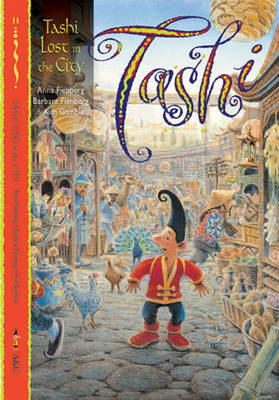 Tashi Lost in the City

'I raced up and down the street looking in doorways and behind stalls. But there was no Grandma.'Tashi always has big ad... More 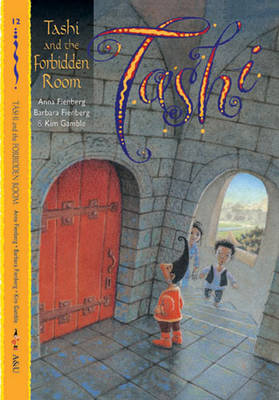 Tashi and the Forbidden Room

'We arrived at the tower at the top of the castle. The door was locked. We can't go into that room, said Ho Hum. Not eve... More 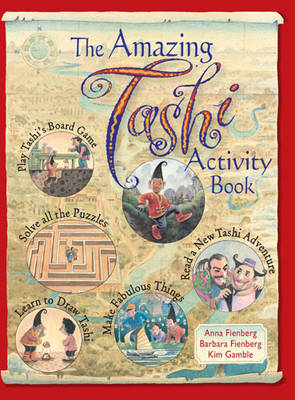 In The Amazing Tashi Activity book you'll find lots to do plus a fold-out with Tashi's very own Board Game.Are you good ... More 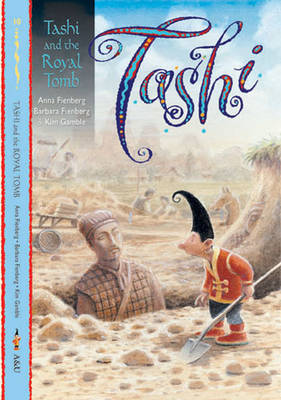 Tashi and the Royal Tomb

'everything around me went still.the warrior's eyes were following me'Spooky things happen when an ancient burial site i... More 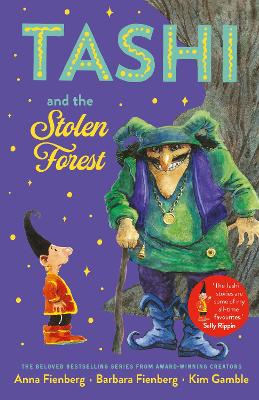 Tashi and the Stolen Forest

Tashi and the Stolen Forest