4 stars across 2 books
April Tucholke is an author and world traveller, with industry fans ranging from Lauren Oliver to Leigh Bardugo. Her previous titles include Between the Devil and the Deep Blue Sea; Slasher Girls & Monster Boys; and her most recent title, Wink Poppy Midnight - all of which have received much critical acclaim - but The Boneless Merices is her first book to be published in the UK. 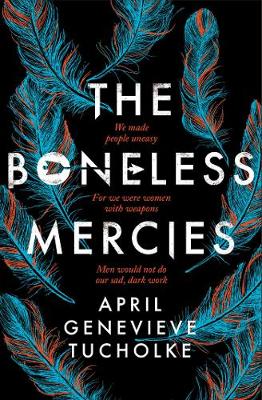 If you liked CHILDREN OF BLOOD AND BONE, you'll love THE BONELESS MERCIES They called us the Mercies, or sometim... More 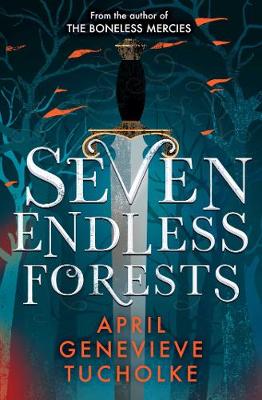 Adventure. Vengeance. Sisterhood. In a world devastated by plague, Torvi and her sister Morgunn can only... More