4 stars across 33 books
Antoine De Saint-Exupery was born in 1900 in Lyon. In 1921, he began his training as a pilot By 1926, he had became one of the pioneers of international postal flight. In 1935 he embarked on a record-breaking attempt to fly from Paris to Saigon. Nineteen hours into the flight, his plane crashed in the Sahara desert. He survived the crash but spent three days battling dehydration, limited food and hallucinations. On the fourth day, the was rescued. In part, this experience was the inspiration for The Little Prince. He continued to fly until World War II, during which he took self-imposed exile. On 31 July 1944, he disappeared over the Mediterranean while flying a reconnaissance mission. 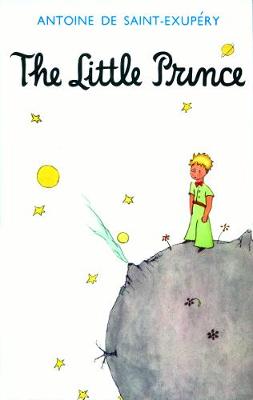 Few books have been as universally cherished by children and adults alike as The Little Prince. A beautiful gift editi... More 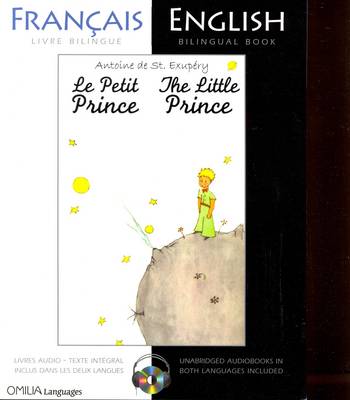 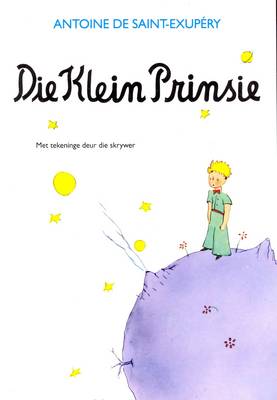 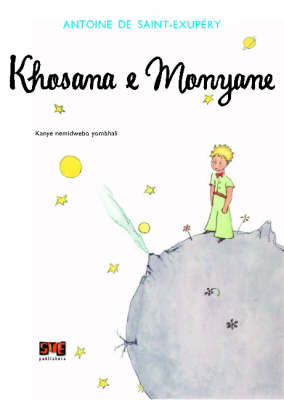 Published for the first time in one of South Africa's eleven official languages, "Khosana e Monyane" is the Southern Sot... More 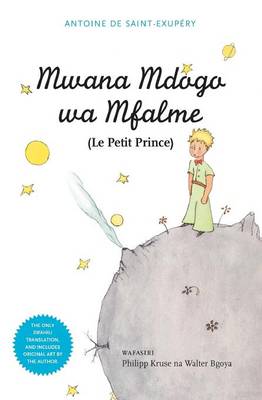 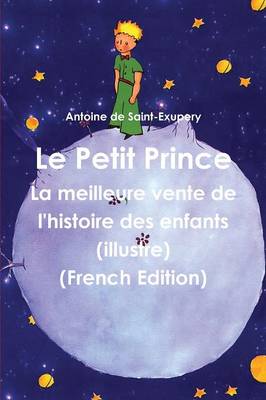 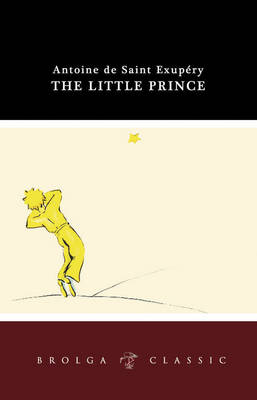 First published in 1943 and written by now-famous French writer Antoine de Saint Exupery, The Little Prince has grown to... More 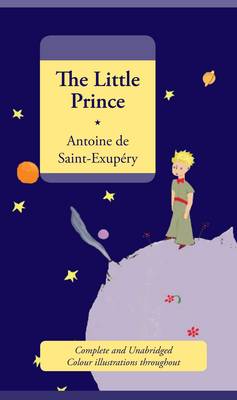 This edition of a favourite and much-loved title, previously illustrated in black and white, presents the illustrations ... More 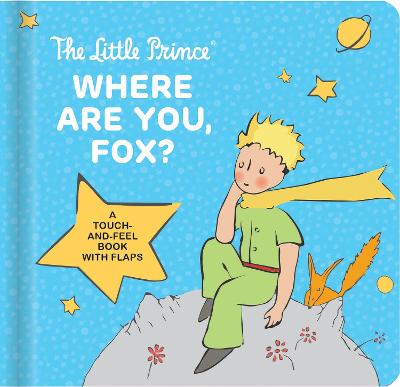 The Little Prince Where Are You, Fox?: A Touch-And-Feel Board Book with Flaps

The Little Prince Where Are You, Fox?: A Touch-And-Feel Board Book with Flaps