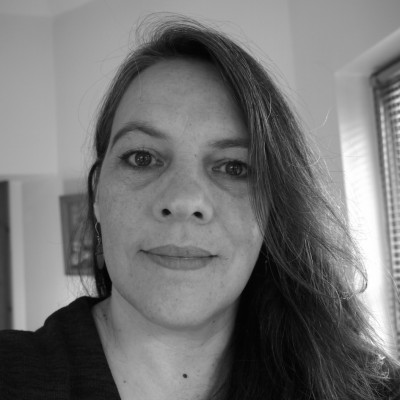 5 stars across 7 books
Anita Jeram Biography
Anita Jeram is a children's book illustrator best known for illustrating the beloved Guess How Much I Love You picture book which is a world bestseller and was shortlisted for the 1994 Kurt Maschler Award.

Born in 1965 in Portsmouth, Anita loved drawing and animals as a child, she would draw on any paper she could find. After leaving school she worked in a variety of jobs including in a crisp factory, numerous shops and as a kennel assistant (her favourite job!). After marrying her husband, they moved to Manchester where she did a foundation course in visual studies before going on to study for a degree in illustration. Whilst at university, one of her tutors introduced her to the people at Walker Publishing who signed her up for her first picture book. Bill's Belly Button was published a year after she graduated.

Anita now lives in Northern Ireland with her husband, three children and menagerie of animals.

"One day Bunny runs too far on his own and gets lost in the deep woods. The more Bunny looks for his friends and his mommy, the more lost he becomes. Bunny cries, "I want my Mommy!" until, at last, she arrives to cuddle and kiss him and put her twitchy nose on his twitchy nose." (Bunny My Honey) 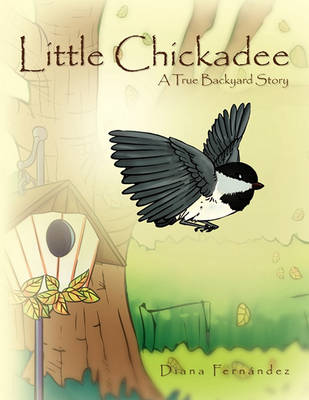 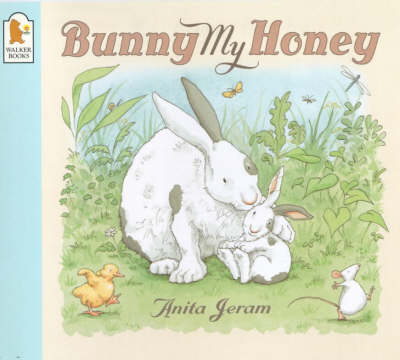 Bunny My Honey Midi Board Book

Bunny loves his mummy. She calls him Bunny, my honey. Then one day he gets lost in the woods. Fortunately Mummy Rabbit i... More 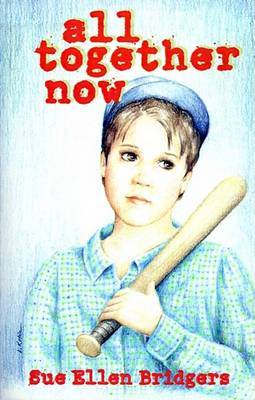 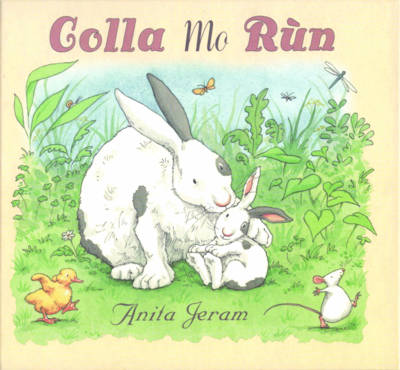 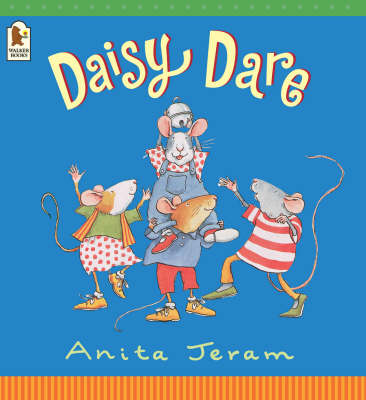 Daisy Dare is as brave as can be! Just dare me, she says. Anything you like. I'm never ever scared. She walks the graden... More

Guess How Much I Love You: The Complete Collection
30th August 2017