5 stars across 1 book
Angela Sommer-Bodenburg is a German-American author and painter, who lives with her husband in New Mexico. She has published more than 40 books, which have been translated into more than 35 languages. Her works include poetry, novels, stage plays, picture books, short stories, and the The Little Vampire series which has been adapted several times for stage, television, and film. In 2017, the first 3D animated film production of The Little Vampire was released worldwide in more than 40 countries. 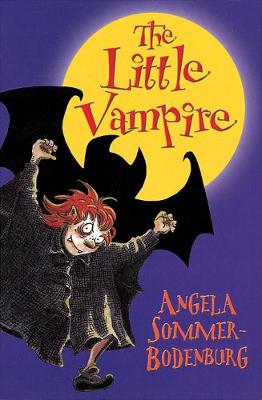 Tony is a nine-year-old horror story addict, so he can hardly believe his luck when a little vampire called Rudolph land... More