4 stars across 27 books
After leaving Oxford with a degree in politics, philosophy and economics, Andy disappointed nearly everyone by joining a rock band. The band disappointed the record buying public and he moved to Amsterdam where he was employed to realise the questionable ambitions of visiting American musicians. He returned to London to become a music publisher and then a professional skateboarder. His friend the editor Susan Hill encouraged him to write and there followed a number of books on implausibly disparate subjects. He won the Independent/Scholastic Children's Story of the Year competition with Spare Bear, which involved drinking champagne with Andrew Marr (the awards ceremony, not the story). Since then he has written over twenty titles, mainly for younger children and including the Little Joe trilogy. He is also the author of books on scuba diving and ultra-marathon running, as well as a (not very) grown-up novel, Accrual World. However, his most likely qualification for immortality so far is the advertising jingle, Um Bongo, Um Bongo, they drink it in the Congo. Andy invented the NatWest Piggies, has run across the Sahara Desert, ridden horses through the Atlas Mountains and these days tries to suppress an unhealthy interest in fast motorcycles. He is a mitra with the Triratna Buddhist Community, teaching meditation to prisoners in a high-security prison. He lives in the country with his wife, an English teacher, and their daughter. 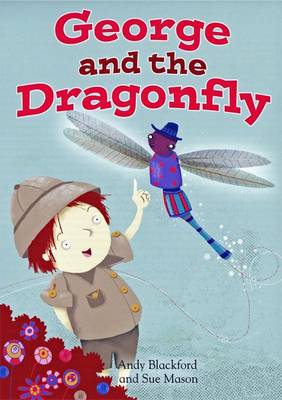 George and the Dragonfly
17th August 2015 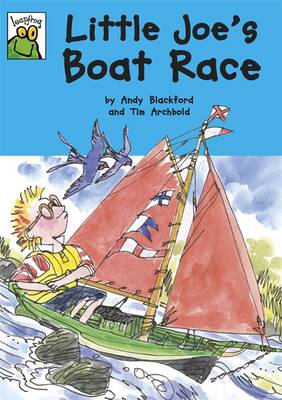 Little Joe hates the village boat race. His boat is too small and he never gets to join in the fun. But, perhaps, this y... More 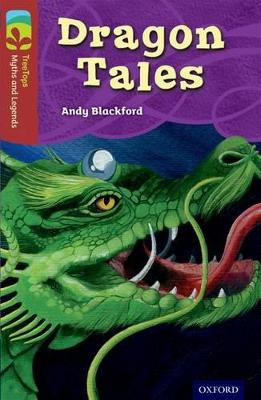 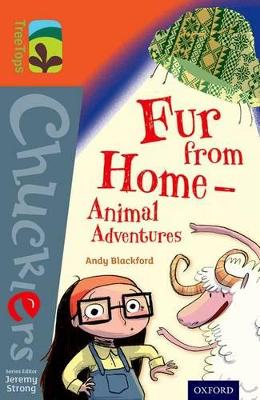 In Fur from Home Animal Adventures, sheep from space are trying to deliver the intergalactic post, Royston the cat drea... More 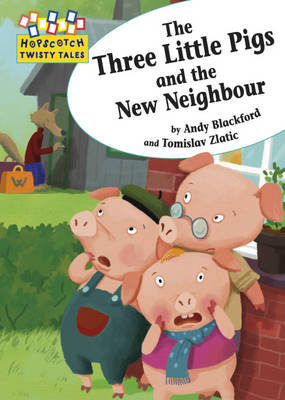 The Three Little Pigs are terrified when they find out who their new neighbour is! Will they all get eaten up by the Big... More 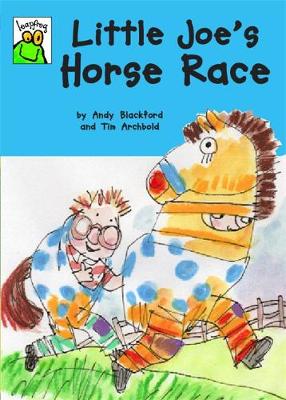 Little Joe is desperate for a part in the school play. But he's just too little to play Prince Charming. Will Joe get ... More 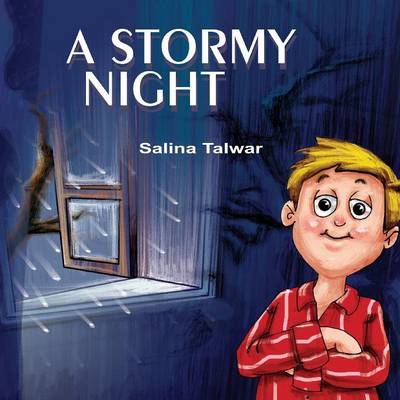 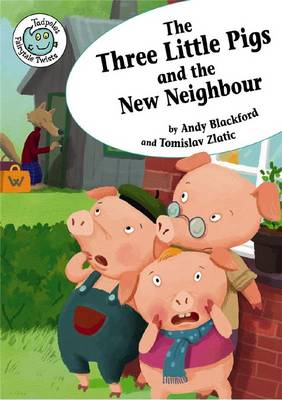 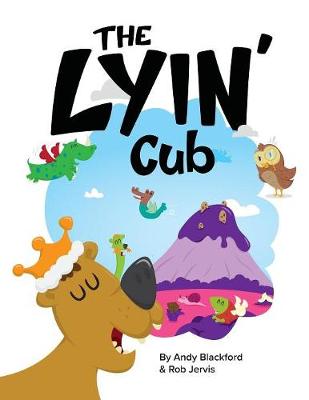