4 stars across 2 books
Andy Cullen is both a playwright and novelist, and has won several awards for his work. He also writes screenplays for films, and his recent short story, 'The Six Day War' won the London Writers' Award. He lives in London with his wife and two daughters. This is his first book for children. Simon Rickerty won his very first award at the age of four (the Bedfordshire under-fives' Children's Book Drawing Award!) and has been drawing ever since. He studied illustration at the Royal College of Art in London, where he won two further awards and recently graduated with a Masters degree in Communication Art and Design. He lives in rural Bedfordshire. This is his first book for children. 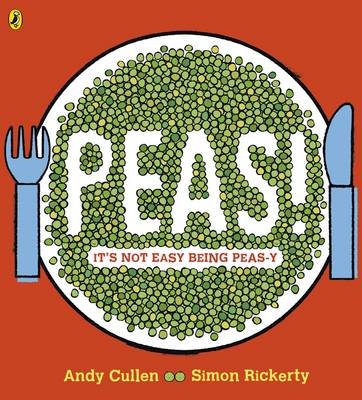 It's not easy being a pea! Picked, plucked and processed, and then transported all over the world on trucks, trains, boa... More 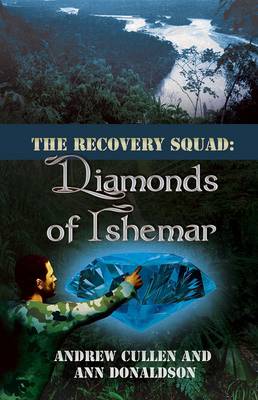