CATHERINE BARR studied Ecology at Leeds University and trained as a journalist. She worked at Greenpeace International for seven years as a wildlife and forestry campaigner and has a long-running interest in environmental issues. While working as an editor at the Natural History Museum, she researched and wrote two major summer exhibitions: Dinosaurs of the Gobi Desert and Myths and Monsters . Her previous books for Frances Lincoln are The Story of Life and Elliot's Arctic Surprise . She lives on a hill near Hay-on-Wye in Herefordshire with her partner and two daughters.

AMY HUSBAND studied Graphic Art at Liverpool School of Art. Her first picture book, Dear Miss , was winner of the Cambridgeshire Children's Picture Book Award in 2010, and she also wrote and illustrated Dear Santa , in the same series. Amy lives in York with her partner, working in a studio with views of York Minster.

STEVE WILLIAMS is a biologist with a degree in Marine Biology and Applied Zoology from the University of Wales. His lifelong love of wildlife was further inspired by eight years at sea, after which he trained as a teacher, and now teaches science in a rural comprehensive school in Wales. He is a beekeeper and lives near Hay-on-Wye with his wife and two daughters. 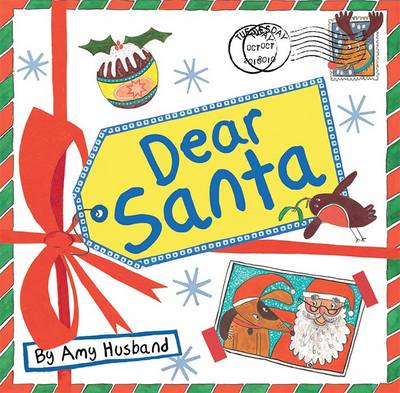 It's December and Santa wants to know what everyone wants for Christmas, as long as you've been good girls and boys! Mic... More 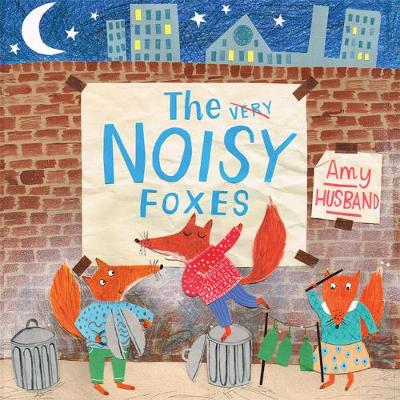 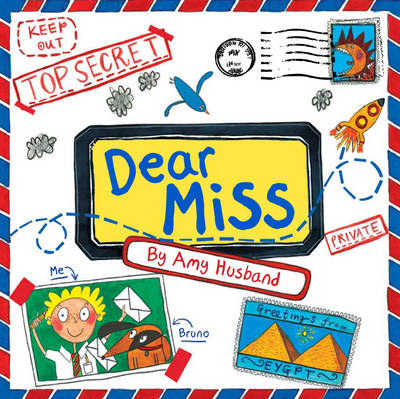 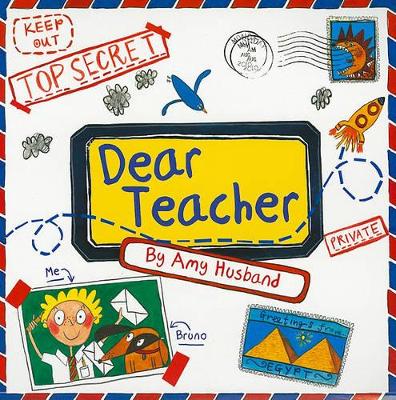 This hilarious collection of letters from Michael to his new teacher comes packed with alligators, pirates and rocket-sh... More 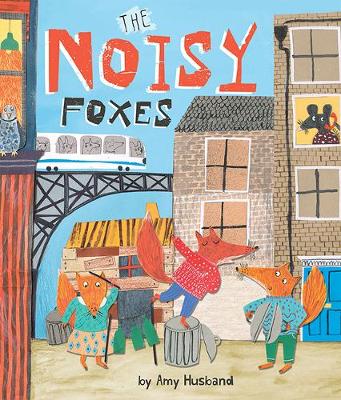 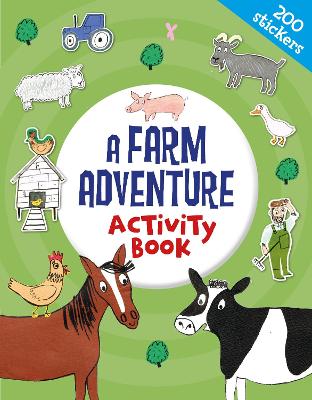