5 stars across 3 books
Amy Alward is a Canadian author and freelance editor who divides her time between the UK and Canada. In 2013, she was listed as one of The Bookseller's Rising Stars. Her debut fantasy adventure novel, The Oathbreaker's Shadow, was published in 2013 under the name Amy McCulloch and was longlisted for the 2014 Branford Boase Award for best UK debut children's book. Her first book written as Amy Alward, The Potion Diaries, was an international success and the second novel in the series, The Potion Diaries: Royal Tour will be published in August 2016. She is currently travelling the world, researching more extraordinary settings and intriguing potions for the third book in the series. She lives life in a continual search for adventure, coffee, and really great books. Visit her at AmyAlward.co.uk or on Twitter @Amy_Alward. 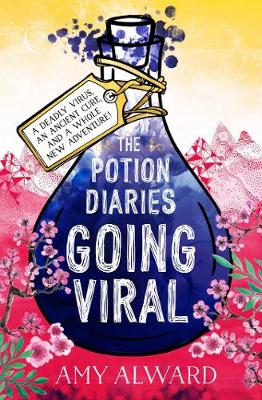 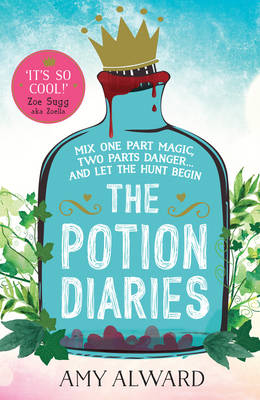 The Hunger Games goes Princess Diaries in this modern, magical teen adventure! When the Princess of Nova... More 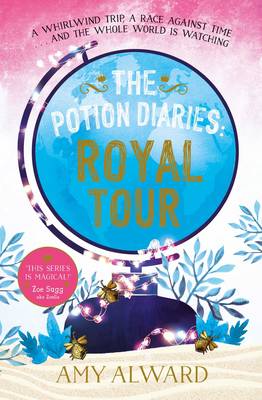 Since winning the Hunt and saving her new BFF, Princess Evelyn, Sam Kemi has been royally busy.. What with TV interviews... More