4 stars across 35 books
Allan took on various clerical jobs after leaving school, in order to support his writing, music-making and other artistic habits. He wrote Lord Of The Rings, discovered it had already been written (drat!) and wrote other stuff - lots of other stuff. He got his first book published in 1987, went self-employed as a writer in November 1992 and has had over seventy books published to date under several different names. He now lives in Herne Hill, South London, with his wife, Claudia (German), and two cats (English). 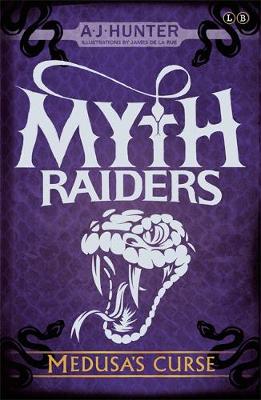 Do you DARE gaze upon Medusa? When geology-mad Sam goes to stay with her American cousin, Trey, neither of them... More 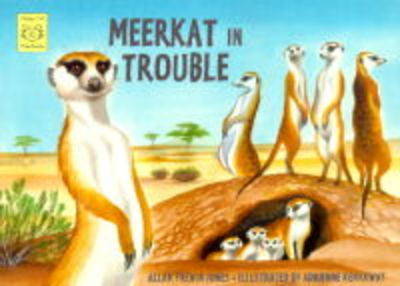 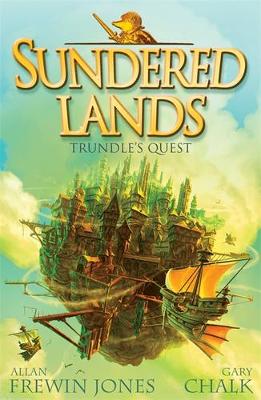 Trundle Boldoak is off on an adventure - whether he likes it or not! Esmeralda Lightfoot knows he is the one to help her... More 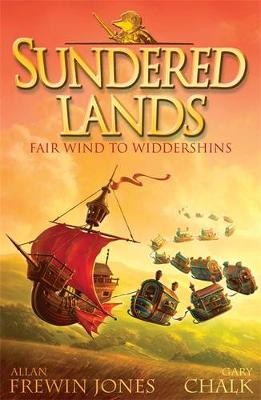 Hidden deep within the crumbling island city of Widdershins lies the Crown of Iron. It's up to Trundle Boldoak, Jack Nim... More 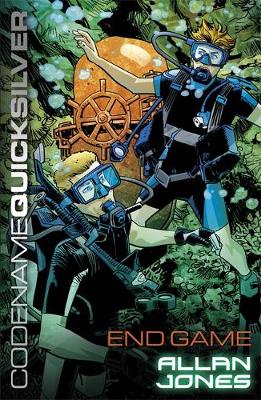 Zak and his fellow Project 17 agents are undercover in Greece, working to bring down the boss of an international terr... More 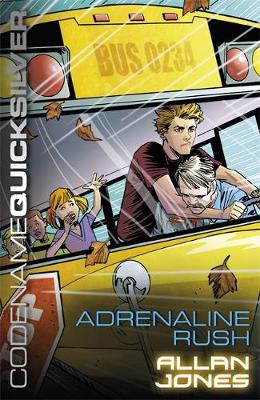 Zak is undercover as a stunt double on a movie set in Hollywood. His mission is to investigate multi-millionaire Elton... More 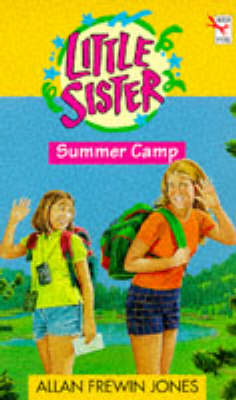 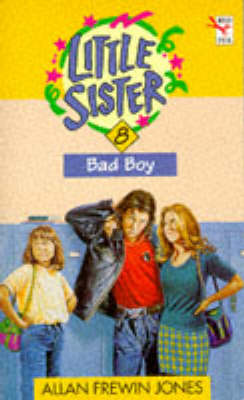 Amanda is sure, no more teen crushes: this is true love with a capital 'L' SHE'S crazy about a gorgeous guy - and HE'S m... More 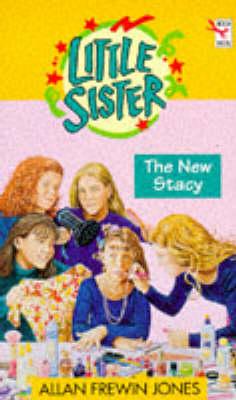 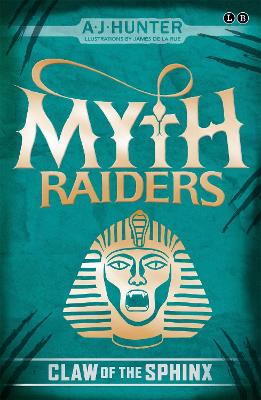 Beware the claws of the sphinx... Geology-mad Sam and her American cousin Trey are the Chosen Ones, destined to sav... More 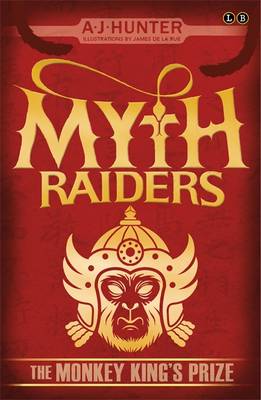