Alexandra Page   is a children's writer.  In 2019 her younger middle grade novel, Wishyouwas, was shortlisted for the Times Chicken House prize and won the WriteMentor Children's Novel Award. Alexandra grew up between England and Zimbabwe, making up stories to entertain her younger sisters and brother. After studying English Literature she settled in London and worked for several years in the production departments at Penguin, Puffin and Walker Books, before becoming a freelance project manager in the City. She loves to travel, swim and spend time with her husband and daughter in her favourite place, Budapest.

Stef Murphy   is a freelance Illustrator and storyteller living in London. She was born in 1993 as part of a BOGOF deal with her twin brother to join her five other siblings. She has illustrated non-fiction and picture books for the likes of Quarto and Salaryia publishing. 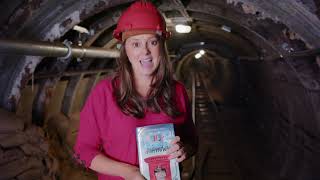 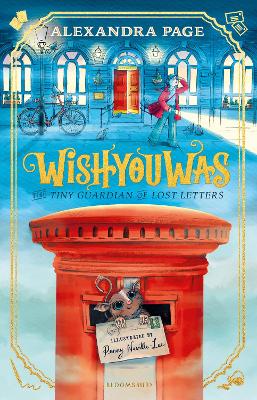 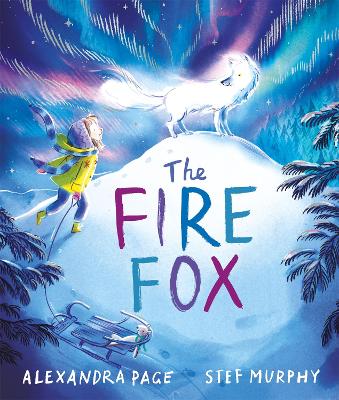 *Shortlisted for Oscar's Book Prize 2022* An uplifting, magical book perfect for sharing at bedtime that will... More 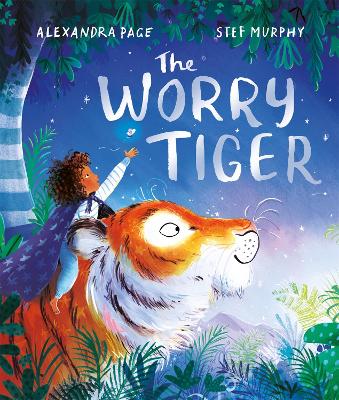 An anti-anxiety book that weaves calming actions into a magical story, showing young children ways to soothe their o... More 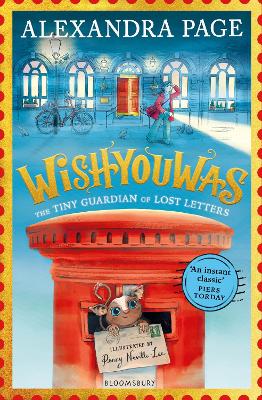 A modern classic with bags of charm. Fans of thrilling animal adventure and enchanting underground worlds will fall in l... More