0 stars across 1 book
Richard Fairgray is a writer, artist and colorist, best known for his work in comic books such as Blastosaurus and Ghost Ghost, and picture books such as Gorillas in Our Midst , My Grandpa is a Dinosaur , and If I Had an Elephant . As a child he firmly believed he would grow up and eat all the candy he wanted and stay up as late as he liked. By drawing pictures when he wasn't meant to and reading all the things people told him not to, he has made this come true.

All Richard needs to be happy is a good table to draw on and a nice scanner and lamp. He now owns multiple tables, scanners and lamps in New Zealand, USA, and Canada so he can sit down and start working wherever he wakes up.

Alexander Burke is an award-winning composer and musician residing in Los Angeles. Alex has composed music for films and soundtracks such as Iron Man 3 , The Gift , A Little Something For Your Birthday , as well as TV shows like Mortified Nation , Funny Or Die , and too many others to list here. He is a guest artist for numerous albums and live specials for Artists including Michael Buble, David Lynch, Fiona Apple, Edward James Olmos, Dave Grohl, and Margaret Cho. Alex's band Magnolia Memoir have currently released 4 albums. Please update this bio yourself with a black ballpoint pen as this number grows.

Alex survives on a special diet of popcorn and coffee that is rigorously supervised by a cat named Major Tom (short for Maureen Thomas, but it is unclear how she attained military ranking) whom he rescued from a life of coldness and the great outdoors. 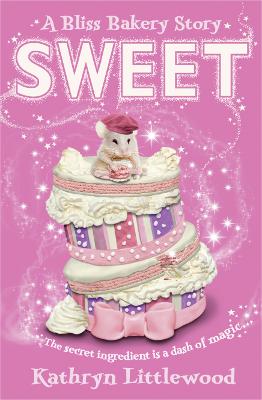 Take a pinch of charm and magic and lashings of laughter and you have the perfect recipe for the delicious second nove... More