4 stars across 7 books
Adrienne Kress is a Toronto-born actor and author, and is a theatre graduate of the University of Toronto and the London Academy of Music and Dramatic Arts in the UK.
She is the author of two children's novels: Alex and the Ironic Gentleman and Timothy and the Dragon's Gate (Scholastic) and is a theatre graduate of the Univeristy of Toronto and London Academy of Music and Dramatic Arts in the UK. Published around the world, Alex was featured in the New York Post as a "Post Potter Pick," as well as on the CBS Early Show. It won the Heart of Hawick Children's Book Award in the UK and was nominated for the Red Cedar. The sequel, Timothy, was nominated for the Audie, Red Cedar and Manitoba Young Readers Choice Awards, and was recently optioned for film. She also contributed to two anthologies in 2011: Corsets & Clockwork (YA Steampunk Romance short story anthology, Running Press Kids), and The Girl Who Was On Fire (an essay anthology analyzing the Hunger Games series, published by Smart Pop Press).
Her debut YA, The Friday Society (Penguin), was released in the fall of 2012 to a starred review from Quill and Quire and was recently optioned for television. Outcast is her first paranormal YA romance 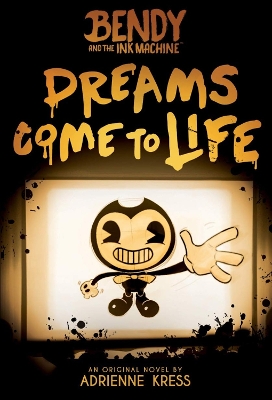 The official spine-tingling prequel novel based on the hit horror video game, Bendy and the Ink Machine! ... More 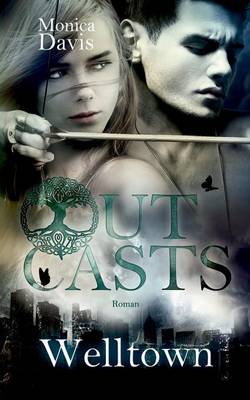 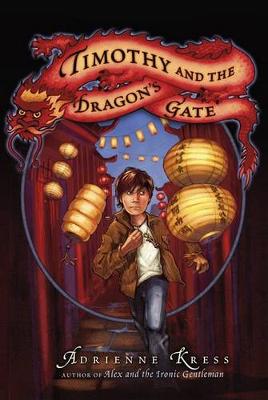 Timothy and the Dragon's Gate

From the author of Alex and the Ironic Gentleman comes the second tale in this magical series--the adventures of a smart... More 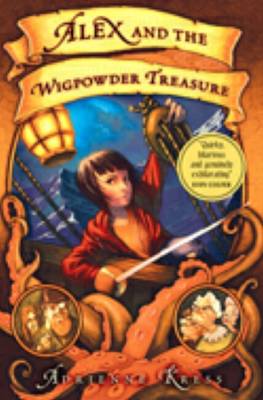 Alex and the Wigpowder Treasure
5th May 2008

Alex and the Wigpowder Treasure

Nasty old ladies, trains that go nowhere, a giant octopus and a shipful of the bloodthirstiest rogues that ever sailed t... More 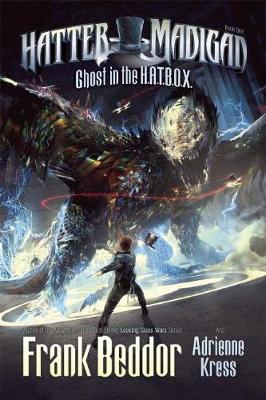 An exciting new adventure featuring a teenaged Hatter Madigan, one of the most popular character from the New York Times... More 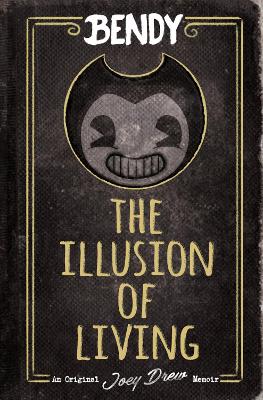 Bendy: The Illusion of Living

Enter the mind of Joey Drew in this exclusive memoir, sure to captivate fans of the hit horror video gam... More 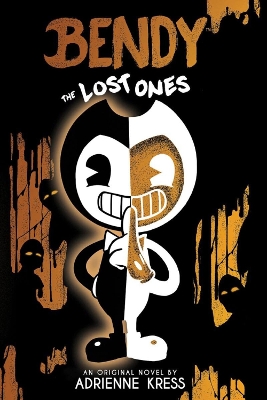 An all-new official, original novel from the twisted world of the hit horror video game, Bendy! A... More

Bendy and the Ink Machine