5 stars across 8 books
Michael Lawrence originally trained as a graphic designer and photographer, but subsequently became a television script reader, press officer, an art and antiques dealer, a painter and sculptor, and several other things he would rather not talk about. His first book, a novel for children, was published in 1995. He is now a full time author, creator of the popular Jiggie McCue books, the Aldous Lexicon trilogy and, his first picture book for Orchard, 'Baby Christmas'. Adrian Reynolds is one of today's most popular children's illustrators. He illustrated the bestselling 'Harry and the Bucketful of Dinosaurs', which won the Sheffield Children's Book Prize and was shortlisted for the Children's Book Award. Adrian also wrote and illustrated the popular 'Pete and Polo' series for Orchard. Adrian lives in Cambridge. 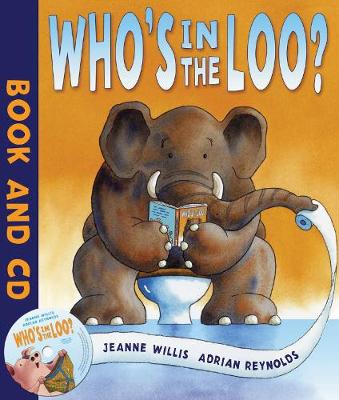 'Who's in the loo? There's a very long queue. Is it an elephant having a poo?' If your house has many occupants, the... More 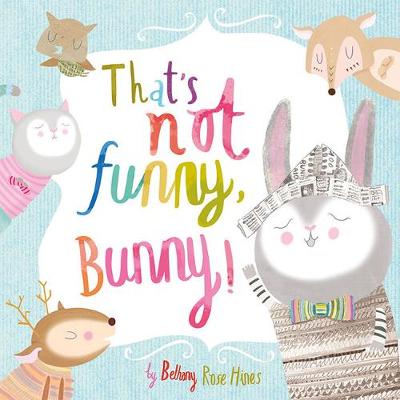 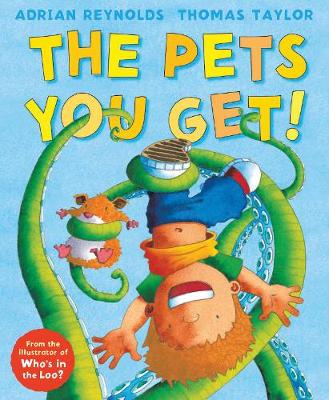 The Pets You Get!

A small boy imagines all the wild pets he could get, from an enormous bear to a fiery dragon! He decides they'd be so mu... More 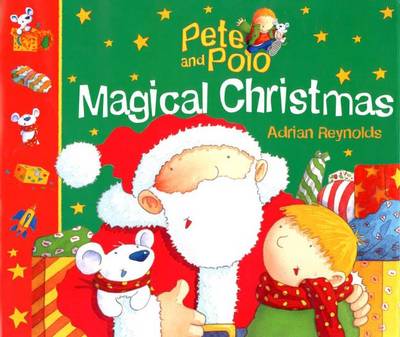 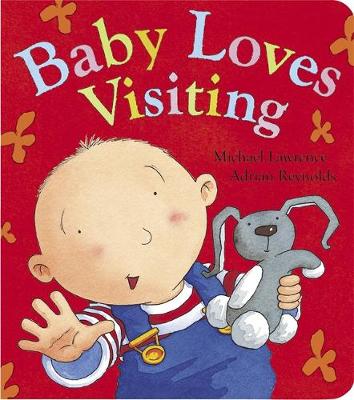 The supermarket ...the library ...the park ...Discover all the places Baby loves to go and the things he loves to do, in... More 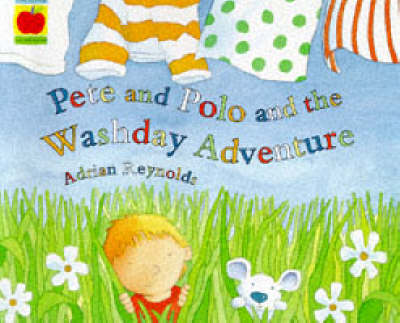 Pete And Polo And The Washday Adv
1st September 1998

Pete And Polo And The Washday Adv

Every morning Pete and his toy bear Polo set off on their adventures together. One morning Pete wakens t o find Polo is ... More 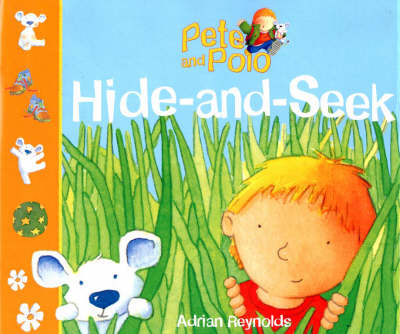 Pete and Polo are inseperable and every day is an adventure to be explored together. So when Pete wakes up and finds P... More