4 stars across 11 books
Adam Rubin is the New York Times best-selling author of a half dozen critically acclaimed picture books including Robo-Sauce and Dragons Love Tacos . He spent ten years working as a creative director in the advertising industry before leaving his day job to write full-time. Adam has a keen interest in improv comedy, camping, and magic tricks. He lives in Spain.

Crash McCreery is an Academy Award nominated creature designer, production designer, visual consultant, and illustrator who has created iconic characters for Jurassic Park and its sequels, Pirates of the Caribbean and its sequels, A.I. , Rango , and many other blockbuster feature films. He lives in California. 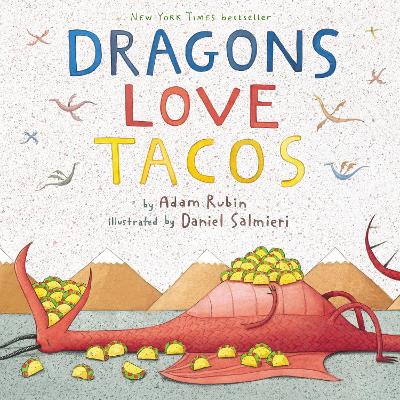 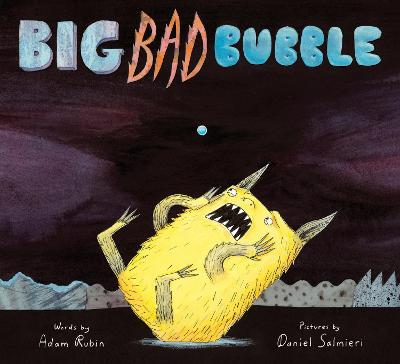 An ordinary bubble may seem pretty harmless to you. To the monsters of La La Land, however, a fragile, shimmering bubble... More 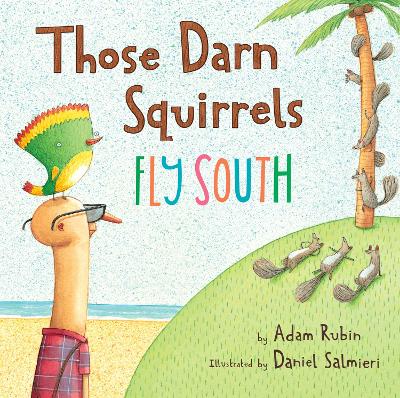 Old Man Fookwire's birds migrate south for the winter, and the squirrels decide to follow. They devise an ingenious plan... More 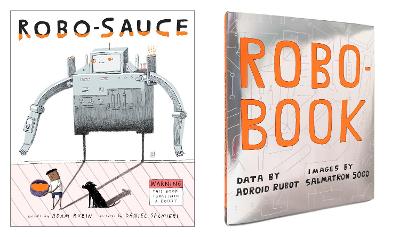 Hey, kid! Tired of just being a boring old human? No problem. With just one taste of this top-secret Robo-Sauce, you can... More 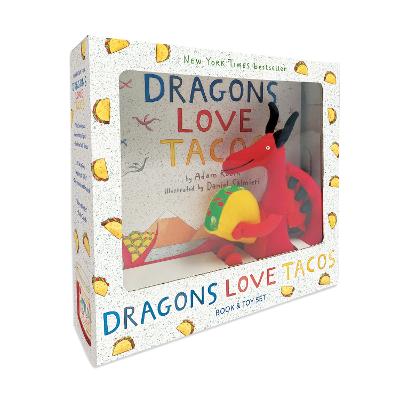 This unforgettable tale of new friends and the perfect snack now comes in a bite-sized 7.5" x 7.5" trim, with a 6" drago... More 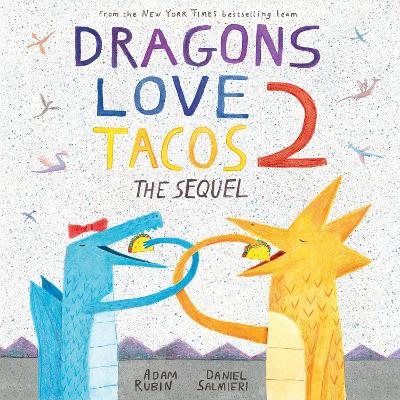 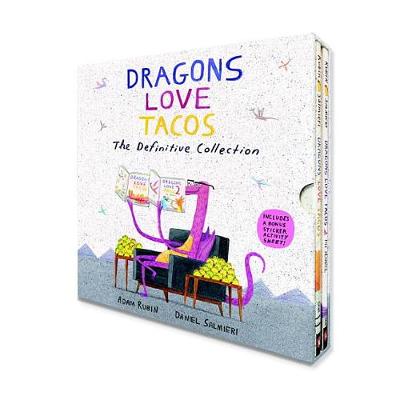 Just in time for the holidays, the two bestselling picture books featuring everyone's favorite dragons are available in ... More 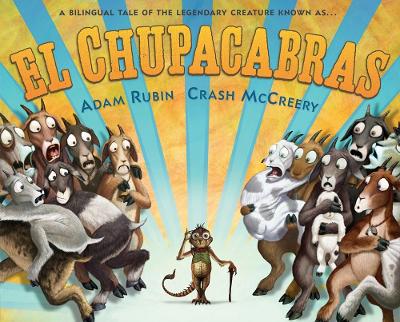 A long time ago in Mexico, a little girl named Rosa lived on a farm with her father, Hector. One night, a goat disappear... More 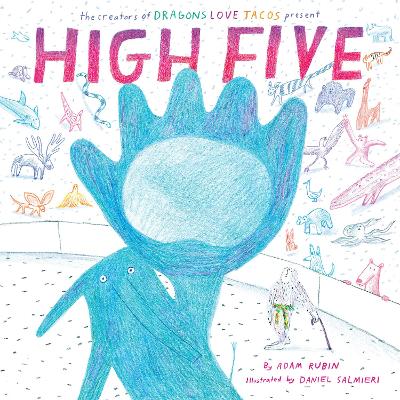 Discover the lost art of the high five and improve your slapping skills just in time for the annual high five contest! F... More 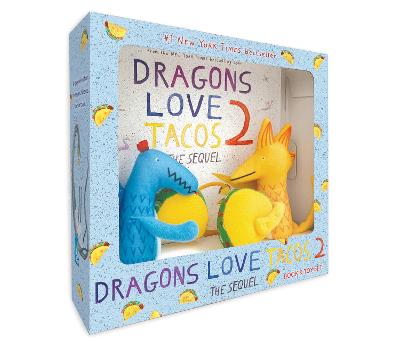