5 stars across 3 books
Martin Jenkins is a conservation biologist and consultant for the World Conservation Monitoring Centre, a UN organization concerned with conservation and the environment. He has won several awards for his writing including the 1998 TES Information Book of the Year Junior Award for The Emperor's Egg, and he is the reteller of Jonathan Swift's Gulliver (9781406301748), illustrated by Chris Riddell, which won the 2005 Kate Greenaway Medal. He lives in Cambridge.

Vicky White worked as a zookeeper looking after the great apes at Cheshire Zoo - where she couldn't keep from drawing them! This is her second book for children - she previously collaborated with Martin Jenkins for their book Ape. In 2008 she was chosen as one of the Big Picture campaign's ten Best New Illustrators. She lives in Saxmundham, Suffolk. 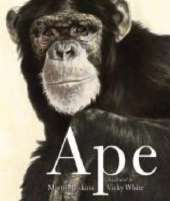 This is an awe-inspiring picture book about the world's great apes. Orang-utan, Chimp, Bonobo, Gorilla - the great apes ... More 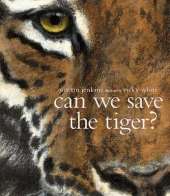