5 stars across 48 books
Miriam Edwards comes from a long line of dressmakers and tailors. Her mother taught her to make clothes for her dolls and then for herself, and alter she did the same for her own children. Miriam discovered patchwork when she went to the National Parchwork Championships with friends in 1992. She was enthralled by what she saw and came home weighed down with fabrics. She soon started attending classes and made her first quilt in 1993. In 2001 she became a Young Quilter's Representative, and she now holds regular children's workshops. Her patterns have been published in Patchwork and Quilting and Fabrications magazines.

Claire Buckley has been a teacher and textile designer for 20 years, teaching in secondary schools as well as exhibiting her work in galleries. She is the Chairman of the Young Embroiderers Guild. Her designs use embroidery for fashion and accessories and she often uses recycled materials. Her projects for children have been featured in magazines as well as on the internet.

Nancy Nicholson grew up in a creative environment as her parents were both textile designers. She attended Maidstone College of Art where she did a BA in Graphic Design, and then went on to The Royal College of Art where she did an MA in Fine Art Textiles. Since leaving college Nancy has been working to exhibition with works in paper, print and embroidery, and experimenting widely in many aspects of textiles and design, both commercial and fine art based, including contributing to craft books and magazine articles. For the past ten years she has taught art and craft to children and adults. Nancy lives in Kent. 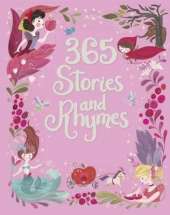 Enjoy a new story or rhyme every day of the year with 365 Stories and Rhymes. Discover mermaids, ballerinas, and princes... More 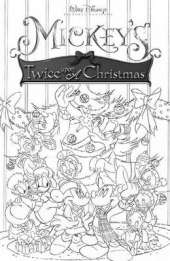 Mickey's Twice Upon a Christmas 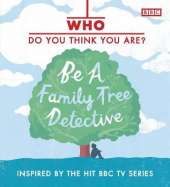 Who Do You Think You Are? Be a Family Tree Detective
1st October 2010

Who Do You Think You Are? Be a Family Tree Detective

Find out all about your family tree in this interactive introduction to genealogy.Who are you and where did you come fr... More 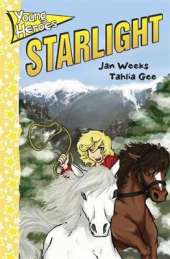 The Young Heroes series is ideal for reluctant readers aged 9 to 14 with a reading age of 9 to 10 years and will create ... More

Batman: Death of the Family Book and Joker Mask Set 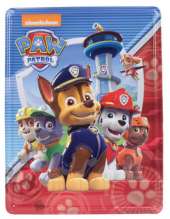 Join Marshall, Skye, Ryder, and the rest of the PAW Patrol for some barking good adventures! Inside this awesome collect... More 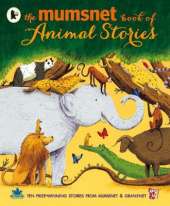 The Mumsnet Book of Animal Stories

A beautifully illustrated treasury of charming animal stories written by members of Mumsnet and Gransnet and chosen by a... More 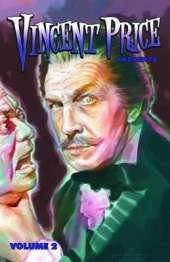 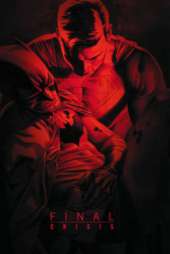 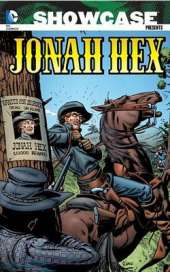 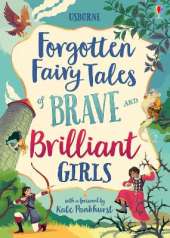 Once Upon a World