5 stars across 21 books
Brandon T. Snider has authored over 50 books featuring pop culture icons such as Captain Kirk, Transformers and the Muppets. Additionally, he's written books for Cartoon Network favorites such as Adventure Time, Regular Show, and Powerpuff Girls. His award-winning Dark Knight Manual was mentioned in Entertainment Weekly, Forbes, and Wired. Brandon lives in New York City and is a member of the Writer's Guild of America. To find out more visit cootiekid.com. Derek Fridolfs is a comic book writer, inker, and artist. He resides in Gotham--present and future. Louise Simonson writes about monsters, science fiction and fantasy characters, and superheroes. She wrote the award-winning Power Pack series, several best-selling X-Men titles, Web of Spider-man for Marvel Comics, and Superman: Man of Steel and Steel for DC Comics. She has also written many books for kids. She is married to comic artist and writer Walter Simonson and lives in the suburbs of New York City. Tim Levins is best known for his work on the Eisner Award-winning DC Comics series Batman: Gotham Adventures. Tim has illustrated other DC titles, such as Justice League Adventures, Batgirl, Metal Men, and Scooby Doo, and has also done work for Marvel Comics and Archie Comics. Tim enjoys life in Midland, Ontario, Canada, with his wife, son, dog, and two horses. 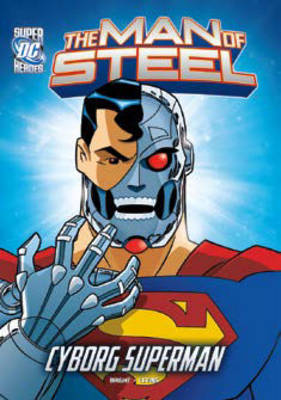 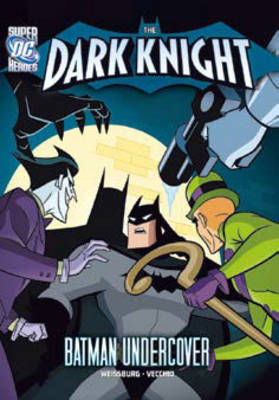 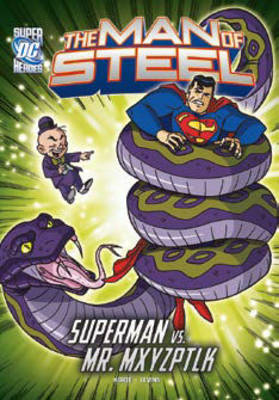 How to Draw Batman, Superman and Other Dc Super Heroes and Villains
8th October 2015

How to Draw Batman, Superman and Other Dc Super Heroes and Villains

Few things capture readers imaginations like the adventures of their favorite super heroes. From mighty heroes like Supe... More 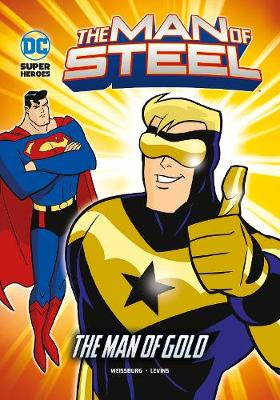 The Man of Gold

Again and again, Booster Gold conveniently beats Superman to the punch in stopping the villains and saving the day, maki... More 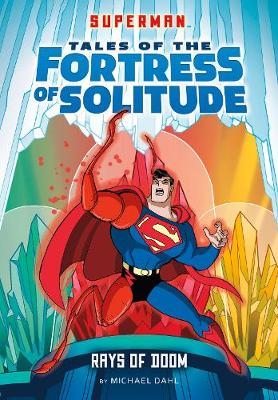 When Superman uncovers a meteor of red kryptonite, the Man of Steel transforms into half-man, half-ant, complete with an... More

One day, an alien orphan crash-lands on Earth and is adopted by a human couple, the Kents. Many years later, the baby in... More 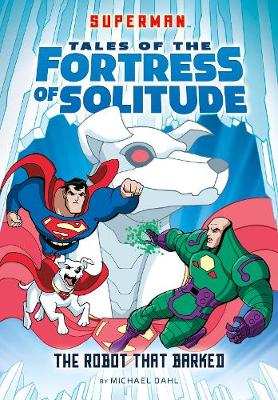 The Robot that Barked

Superman builds a robot that looks just like his loyal dog Krypto.The real Krypto isn't impressed. But when the evil Lex... More 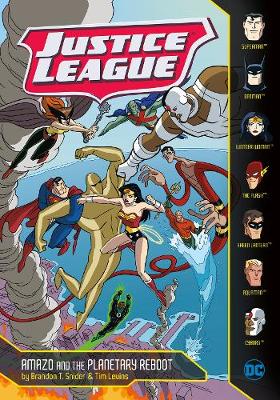 Amazo and the Planetary Reboot

Amazo arrives on Earth with a plan to solve all its problems by wiping out its entire population! All that stands in his... More 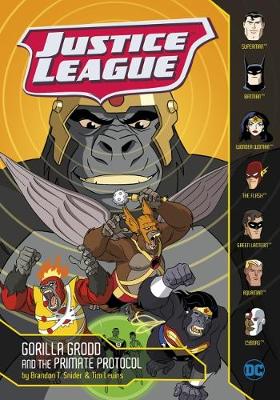 Gorilla Grodd and the Primate Protocol

Gorilla Grodd and the Primate Protocol

Superman Tales of the Fortress of Solitude